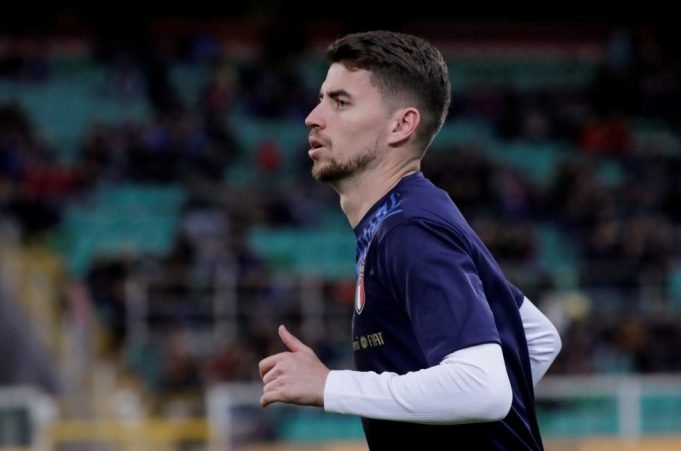 Spain have matched up with Italy in the Euros semi-finals.

Jorginho has entered the limelight after a stellar campaign for both club and country. He was cruical all throughout the qualification stages of The Azzurri. Now, he is coming off the back of nearly perfect displays for Italy in the European Championship.

Roberto Mancini’s men beat Belgium 2-1 quite convincingly to make it in the final four. Spain had a more shaky path, narrowly beating Switzerland in the quarter-final in penalties.

Azpilicueta said, “We have a WhatsApp group with our Chelsea team-mates, but it will be nice to meet him again on the pitch. That’s why football is great, now we are going to give the best for our national teams. Jorginho has proved to be a crucial player for Italy.

“He has important qualities, he likes to keep the ball in his feet and control the game. If we limit his involvement, we’ll have more chances to qualify for the Final.”

Jorginho has lapped up praise for his recent displays. The veteran does deserve it after facing his fair share of criticism early on in his Premier League career.