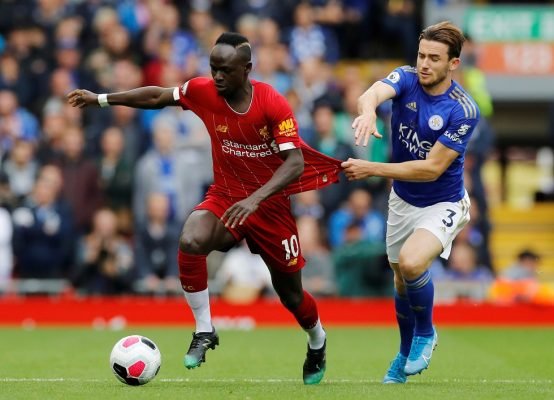 Sky Sports understands that Chelsea have stepped up their pursuit of Leicester City defender, Ben Chilwell.

The Foxes reportedly was asking for £80 million but might be open to negotiating that price down. Chilwell is at the very top of Frank Lampard’s shortlist for potential left-back signings.

The England international is still only 22 and already one of the more prominent Premier League figures in his position. He can overlap pretty well and chime in with quality deliveries from the left. He has the pace, energy and adaptive nature to fit into this Chelsea side but questions can be raised over his asking fee.

While Chilwell is good going forward, he is not too convincing on the defensive end. That is already a issue for the Blues, who have let in the highest number of goals than anybody in the top half of the table. Shelling out £80 million on him would make little sense but fortunately, Leicester is open to negotiating. Chelsea could use this opportunity to drive the price down and if unsuccessful, can move on to other targets.

Overall, fans can expect some movement on this transfer deal this week. Then, there are options for Lampard in Ajax’s Nicolas Tagliafico and Sevilla’s Sergio Reguilon. Both players will be available for half the fee as Chilwell’s.