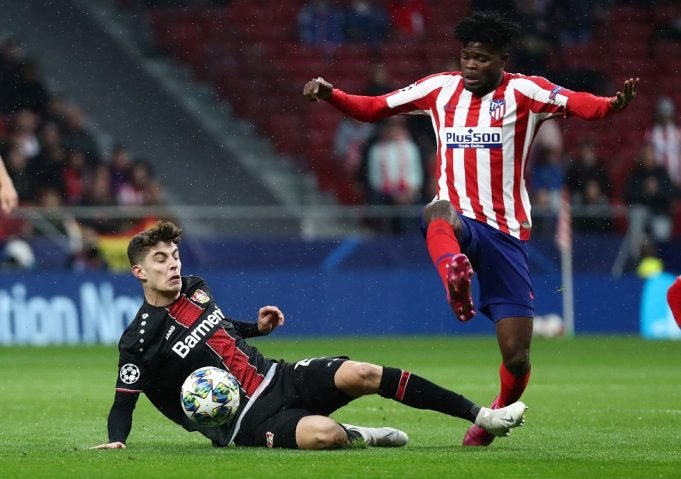 Chelsea are aiming to sign Kai Havertz from Bayer Leverkusen but concluding a deal is proving to be more challenging than expected.

Fans were expecting official news to be announced by now but both clubs are still haggling over a transfer fee.

Leverkusen’s €90 million asking fee is a bit out of Chelsea’s price range. Frank Lampard wants to make further additions to the squad, having already brought in Timo Werner and Hakim Ziyech for around €80 million prior to Havertz. If a deal for the 20-year-old collapses in the final minutes, Chelsea could approach one of these three targets –

Lorenzo Pellegrini of AS Roma have racked up quite a reputation in the Serie A, collecting 13 assits and 3 goals in 34 appearances last term. He is more experienced at 24 years old and much cheaper than Havertz. The Italian definitely has all the credentials to fill out the number ten role at Chelsea.

RB Leipzig’s Steven Nkunku is also an attractive proposition after the season he has just had. The versatile teenager from PSG has developed into a top attacking midfielder under Julian Nagelsmann. He can play out from the wide or down the middle, showcasing a variety of creative abilities on the ball.

Otherwise, it could all boil down to Chelsea acquiring Philippe Coutinho on loan. Barcelona are openly shopping Coutinho around to Premier League clubs. Arsenal have expressed strong interest but are nowhere close to finalising a deal. The Brazilian boasts of immense attacking strengths, both in terms of scoring goals and setting up plays.