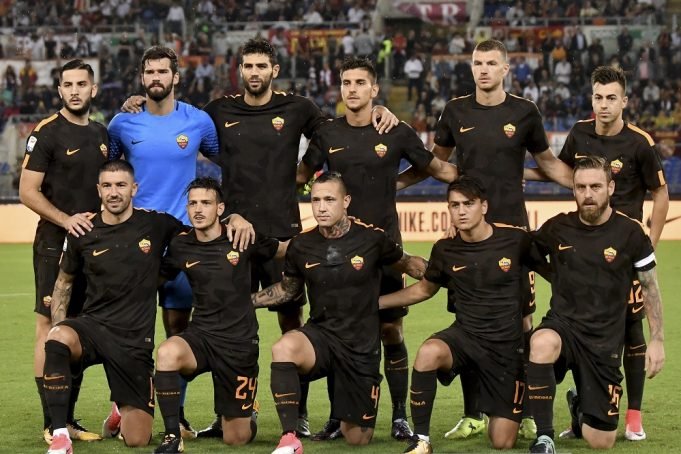 Real Madrid and Liverpool have shown strong interest in him too

But the 25 year old has been stalling on signing a contract extension at Stamford Bridge for a past couple of months and reports say he does not intend to sign a contract extension with his current deal set to expire next summer. He is keen to return to the Spanish capital with Real Madrid showing interest in him.

Chelsea are ready to join the race for Roma goalkeeper Alisson according to Gazzetta dello Sport. Maurizio Sarri, who is expected to replace Antonio Conte ahead of the next season, is a huge admirer of him and wants to bring him.

He joined the Italian side from Inter Milan in the summer of 2016, signing a 5 year contract. He  spent the majority of that season as understudy to Polish international Wojciech Szczęsny, managing to make only 15 appearances in all competitions.

The 25 year old’s excellent form have caught the attention of clubs like Real Madrid and Liverpool in addition to Chelsea ahead of the summer transfer window.

Jurgen Klopp wants to sign a new goalkeeper after Loris Karius poor displays in the Champions League final and has been linked with a move for him in the past couple of weeks.

La Liga giants wants a long term replacement for Keylor Navas and according to reports are in pole position to sign Alisson. But could move foe Courtois too if he decides to leave the English side.