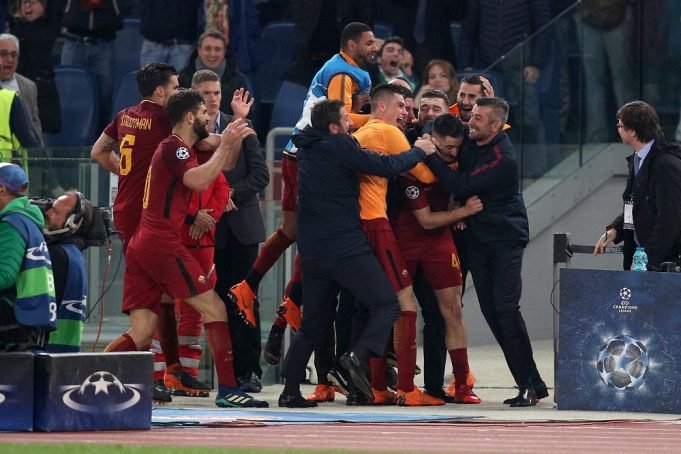 The Blues are keen to bolster their side this summer

Maurizio Sarri is expected to replace Antonio Conte ahead of the next season but the club are looking to move ahead in securing new signings as soon as possible.

Chelsea are interested in signing Roma defender Kostas Manolas with Sarri particularly keen on him. They have seemingly identified him as the man they want to be the cornerstone of their new-look back-line.

The 26 year old joined the Italian side from Olympiacos for an estimated fee of €15 million in 2014. Since then he has amassed over 100 appearances for the Giallorossi, proving himself to be an integral part of their defensive unit.

Premier League giants have informed the Serie A giants that they are ready to trigger the €38 million release clause for the defender, which is exercisable until the first days of August. They are also willing to pay him around £4.4 million a year to tempt him into putting pen to paper.

According to Calciomercato, however, Rome could establish a sort of deadline with the Greek defender. He will not be able to leave the Capital club after such deadline to allow the club more time to find a substitute.