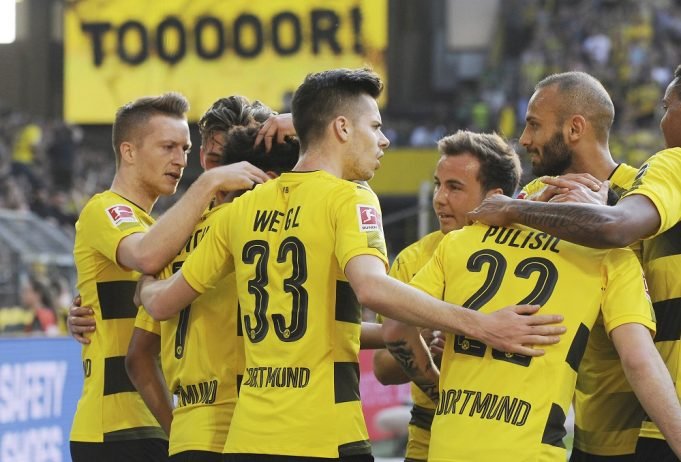 The club wants to bolster their forward line up as both Eden Hazard and Willian have been linked with summer moves. They are eyeing a move for Borussia Dortmund star Christian Pulisic.

He was signed by German side in 2015 and was assigned to their youth teams. He made his senior debut in 2016 and since then he has been a mainstay in the squad.

The winger was one of the standout players last season, scoring 5 goals and assisting 7 in 42 games across all the competitions.

The Bundesliga Giants are reluctant to sell their next superstar and values him around  £60 million in order to ward off interest from potential suitors.

Chelsea are reportedly ready to use Alvaro Morata as a makeweight to land Christian Pulisic according to The Daily Mail.

The Spaniard joined them from Real Madrid for a record transfer fee of £60 million last summer. Despite a dazzling start in England, with eight goals in his first seven games, he struggled to find his feet in the Premier League last season.

The 25 year old just scored 15 goals 47 appearances in all competitions during the 2017-18 campaign, with 11 of them coming in the Premier League.

He has been heavily linked with a summer exit with Serie A clubs showing interest in him. Dortmund are the latest club to interest in him, as they have prioritized signing a striker this summer.

They were interested in signing Michy Batshuayi after a successful loan spell with them but now have cooled their interest in him. They have now turned their attention towards the Spain International and the English side may use their interest as part of deal to sign Pulisic.