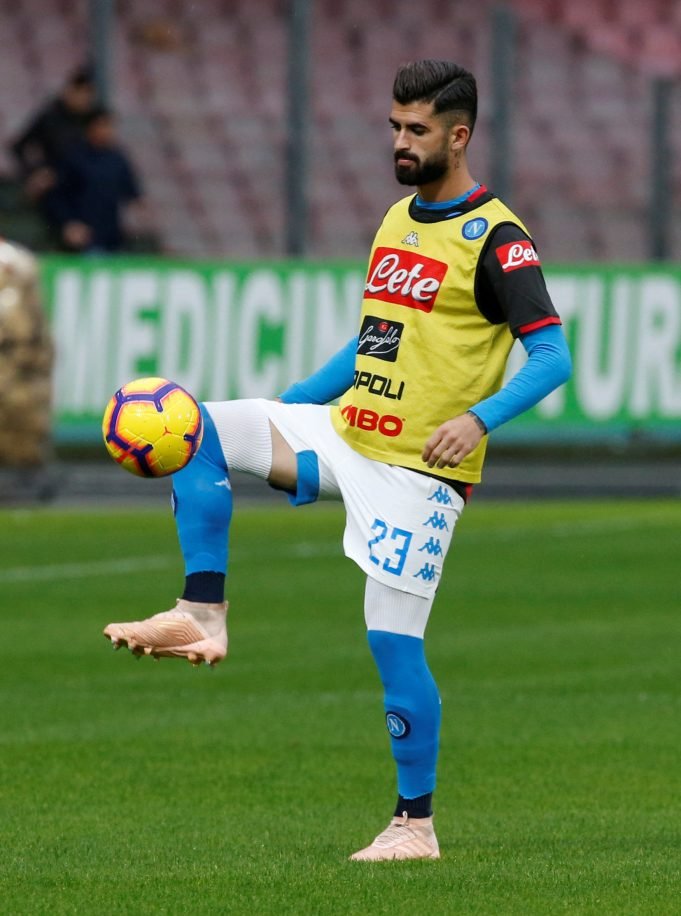 According to reports from Calciomercato, Chelsea have already begun talks with Napoli over signing Napoli right back Elseid Hysaj.

Earlier, Hysaj’s agent said that Chelsea showed interest in the Albanian player. Hysaj was not in the starting XI in Napoli’s last two matches against Red Star Belgrade and Atalanta.

He came on after the interval against Red Star Belgrade but played only 12 minutes against Atalanta on Monday. On both occasions, Napoli started Nikola Maksimovic. The Gli Azzurri also have Kevin Malcuit as an option for full-back.

Hysaj played under Maurizio Sarri at Napoli and before that, Empoli. Sarri is eager to reunite with the 24-year old Albanian at Chelsea.

Hysaj’s current contract with Napoli ends in 2021. His contract has a release clause of €50 million but Chelsea want to strike a bargain with Napoli.

Even if Hysaj does arrive at Chelsea, it seems very unlikely that he will make a substitute appearance, let alone a start as far as Premier League matches are concerned. Chelsea have a very suitable right-back option in Cesar Azpilicueta who recently signed a new contract till 2022.