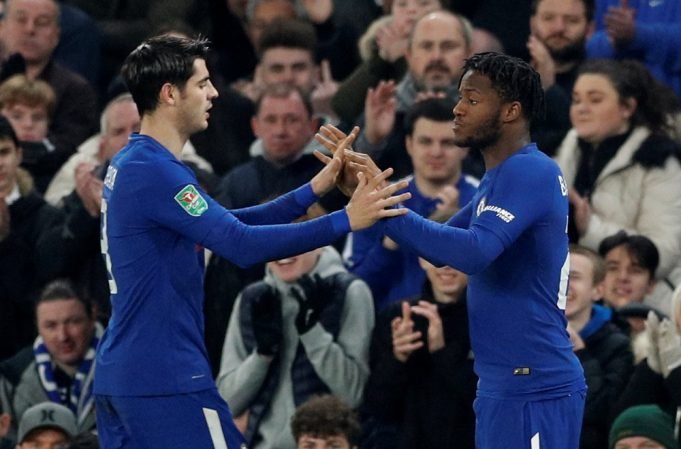 The forward is likely to join his former club Juventus

Despite a dazzling start to his Chelsea career with eight goals in his first seven games, the 25 year old has struggled to find his feet in the Premier League has been a frustrating figure. He also struggled with with mysterious back injury which kept him sidelined for a long period.

The Spaniard has already been linked with a return to his former club Juventus ahead of the transfer window, where he enjoyed two successful years from 2014-2016. Reports suggest Serie A giants could make a bid for him this summer or look to take him on a loan.

According to Tuttosport Chelsea have given a green light to the idea of sending Morata on loan to Juventus. The Serie A giants are willing to take the striker on a two year loan deal.