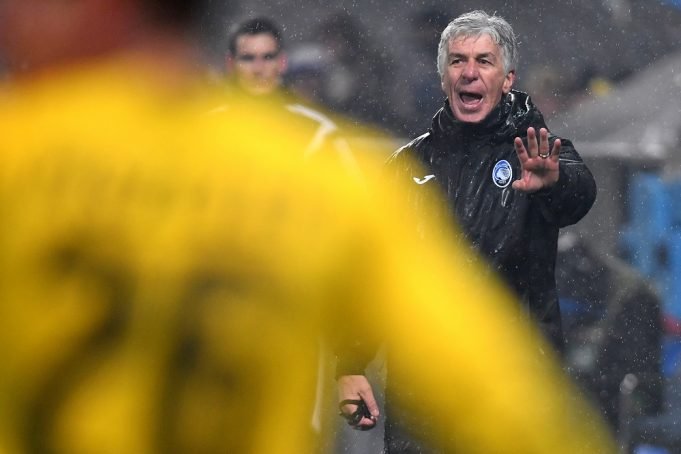 The striker has emerged as one of the brightest talents

Chelsea are expected to add reinforcements in key areas during the summer transfer window after a poor Premier League campaign this season. They are likely to miss out on Champions League unless they win and Liverpool loses their respective last Premier League game of the season.

The Blues have been linked with host of strikers as last summer signing Alvaro Morata has struggled to find his feet in the Premier League this season. He has struggled to establish himself as a regular starter and failed to make an big impact.

One of the targets for the Premier League giants is Musa Barrow of Atalanta. The club have already sent scouts to watch the teenager in action last week.

The 19-year-old has emerged as one of the most exciting talents in Italian football. He has an extraordinary record in Primavera since graduating from the Oribici youth academy, scoring 23 goals in just 18 games.

The Gambian prospect has attracted attention in the past few weeks, scoring three goals and assisting two in his first twelve appearances for the club. But Antonio Conte’s side could face competition for the highly rated striker.

Calciomercato.com reporter Daniele Longo understands that Borussia Dortmund have identified Musa Barrow as a potential target ahead of this summer’s transfer window.

Representatives from BVB will be at the Stadio Atleti Azzurri d’Italia tomorrow evening to watch La Dea’s match against AC Milan.

The young striker is valued at in the region of €25-30 million by his club which is easily affordable in today’s market.