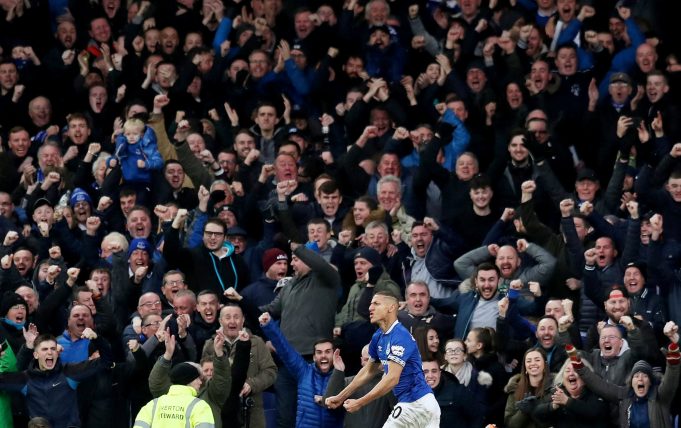 Maurizio Sarri’s claim to the Chelsea throne continues to fall under further scrutiny every day.

The latest reports claim that hundreds of season-ticket holders are looking to protest against the Italian manager by selling their match tickets for the upcoming home games against Brighton & Hove Albion, West Ham United and Burnley.

Thousands of seats were already empty during the 1-1 draw against Wolves last week and it is expected to continue for the next few fixtures at the Stamford Bridge. According to Sportsmail, the fans reaction might buoy the Chelsea board towards sacking the 60-year-old for good.

The game against Brighton which got rescheduled to 3 April is already due to not see of 150 of their most-seen fans. Tickets went up for sale within the first 12 hours of the game’s announcement.

Chelsea’s loss to Everton last week pushed them further down the top-four race with Arsenal currently 3 points ahead. Sarri is not expected to continue unless he finds he way up to the Champions League qualification spots or manages to win the UEFA Europa League.

Fans have already turned against the former Napoli head coach. Unless a massive change is noticed in the remaining few games of the 2018/19 campaign, it seems highly unlikely that Sarri will necessarily win the support of the club’s fans.