Chelsea FC Latest News .com
Home Chelsea FC News Chelsea ‘Did Everything’ To Get This Serie A Ace But Failed 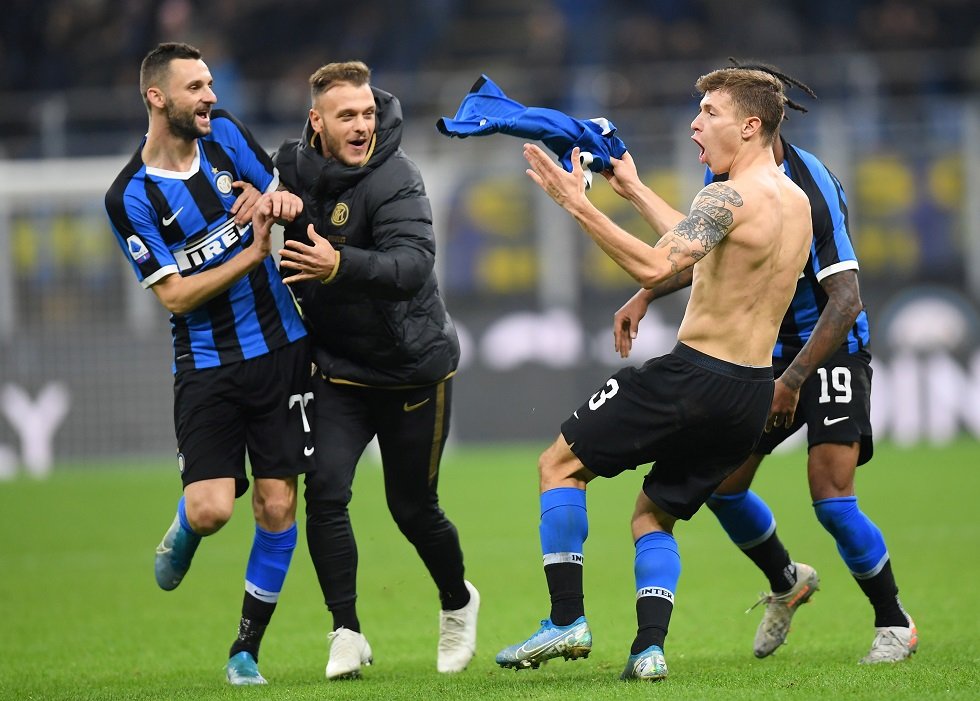 Nicolo Barella was once a top target for Chelsea as their replacement for Cesc Fabregas.

Maurizio Sarri was eager to get the 22-year-old but the move never fell through.

Now, under the cloud of a transfer ban, Frank Lampard has shifted things around and has done well with the partnership of Jorginho, Matteo Kovacic and Mason Mount in the midfield three.

But you can’t help but wonder what if Barella did come to Stamford Bridge? With Ruben Loftus-Cheek out injured and Ross Barkley struggling for consistency when healthy, would it have helped to have more depth in the Chelsea lineup?

Barella confirmed to the Metro that he held meetings with Chelsea and even had negotiated terms. He instead, chose to stay at Cagliari and was loaned out to Inter Milan last summer with an option to buy.

Now, Cagliari’s director of football, Marcello Carli confirmed just how badly the Blues wanted Barella. He said, “Last January, Napoli did their best, like Atlético Madrid. [Tommaso] Giulini (Cagliari’s president) said no. Chelsea did everything and more. Maurizio [Sarri] wanted to bring him despite the transfer ban”.

A miss for Barella did not work so badly either for Chelsea. They have been able to assess their youth setup and given opportunities to promising prospects like Mount and Billy Gilmour. Lampard can now look to make the necessary adjustments once the transfer window opens.