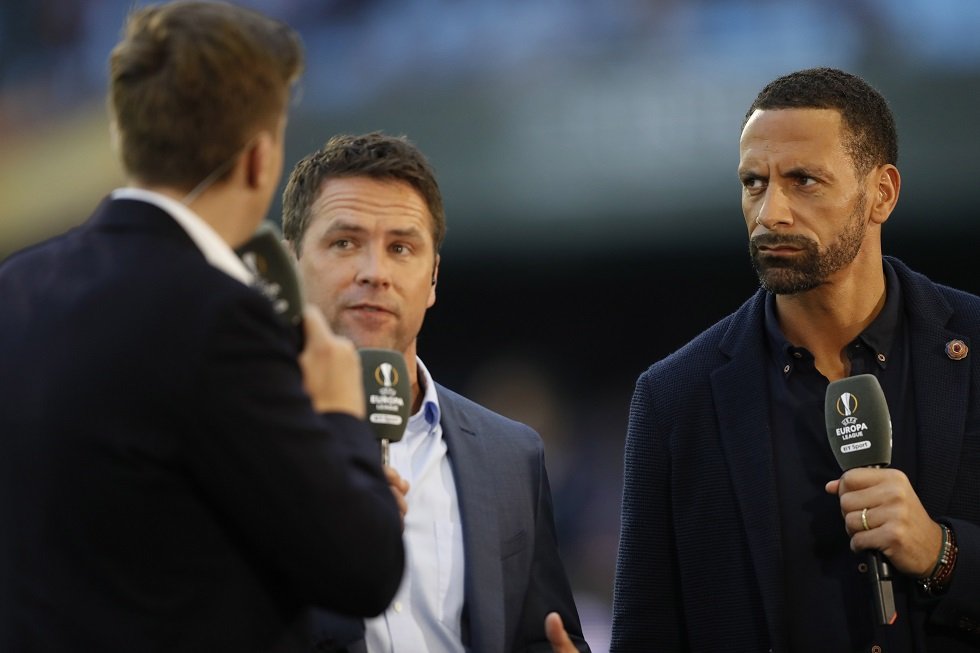 Michael Owen does not think Manchester City will lose two games in a row against Liverpool and Chelsea.

Predicting a win for City and both teams to score, Owen told BetVictor, “The game of the weekend is at the Etihad and champions Manchester City will leapfrog Chelsea in the table if they take all three points.

“City won the corresponding game 6-0 last season but Chelsea did win the reverse fixture at Stamford Bridge earlier in the season and only penalties were able to split the sides at Wembley in the League Cup Final back in February.

“After their defeat at Anfield in their previous game City cannot afford to drop points, especially at the Etihad, if they are to put pressure on Liverpool in their quest for a hat-trick of titles.

“Chelsea have improved under Frank Lampard and their exciting young side are confident and talented. But beware a wounded Pep Guardiola and his side – it will have been a long international break for the City boss.”

Owen has also backed Liverpool to maintain their 8-point lead next weekend. He added, “Palace have picked up just one point – at the Emirates – from their last four league games and have lost 2-0 against City, Leicester and Chelsea in that sequence. Liverpool have an eight-point lead at the top of the Premier League and I would be surprised if the Eagles stopped the Reds in their tracks such is the current form and confidence surrounding Jurgen Klopp’s squad.”