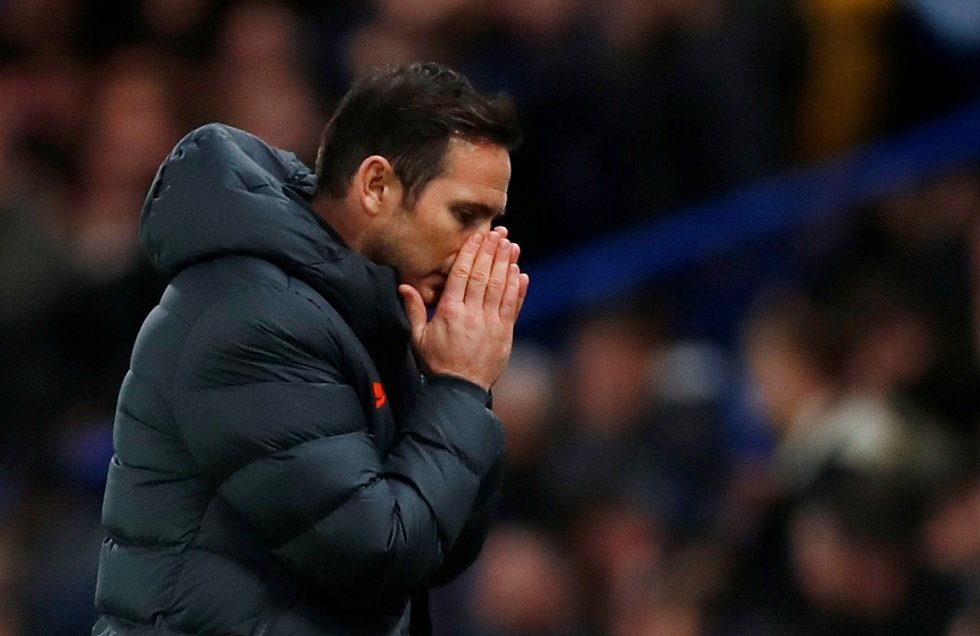 Chelsea are being backed by Paul Merson to finish in the top four if they get there January business right.

The Blues got their transfer ban lifted and are free to sign players next month.

This is a huge boost to Frank Lampard but there is no guarantee he will even sanction any permanent deals just yet. Former Arsenal player, Merson wrote on his Daly Star column, “If Chelsea do the right deals in January they can book their ticket to a top four finish now their transfer ban has been lifted.

“They are right in the hunt already but they have teams breathing down their neck now and the youngsters could do with some help. They need a centre forward to take the load off Tammy Abraham for a start. He’s done brilliantly but you can’t rely on him alone for the rest of the season. I think Olivier Giroud will go. He’s hardly played and isn’t getting any younger. So they will need to replace him.

“They might need a more experienced centre half if Antonio Rudiger isn’t going to be 100 per cent for the rest of the season – and they need a left back as well. But they don’t need major surgery. I don’t think they will spend big. Frank Lampard was a hard-working player. He will only want to buy that type of player. He won’t want to be paying £80m for a superstar who just does enough in training and doesn’t pull his weight in matches.

“Chelsea’s kids have done well but there are times when they will need to be taken out of the team. Buy the right three players and I think they’re guaranteed to make the Champions League.”