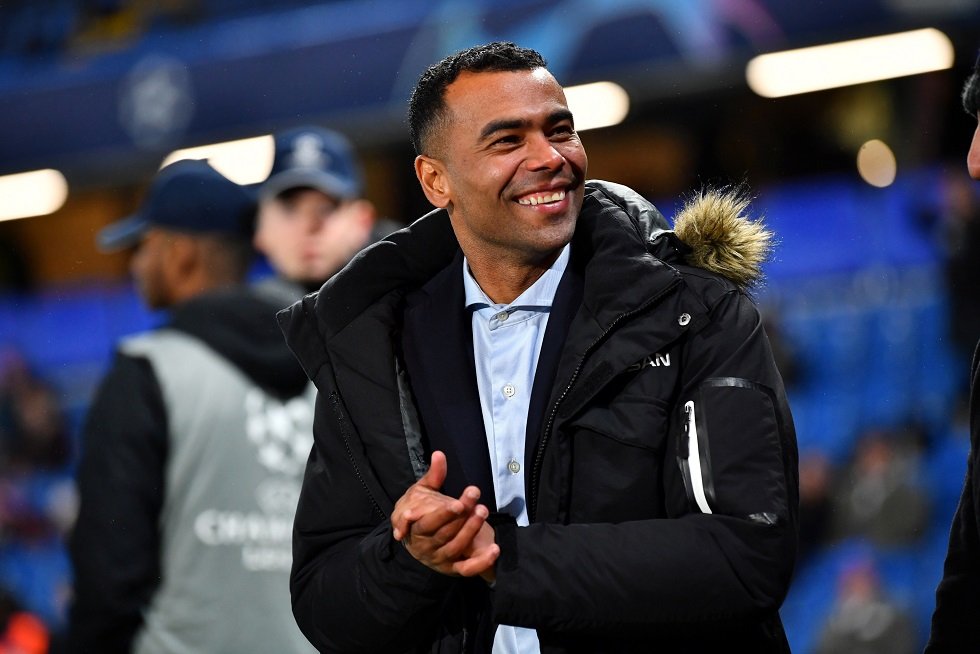 Chelsea would be a perfect fit for Ben Chilwell, states Ashley Cole.

Reports have strongly linked with Leiecester City defender with Chelsea over the season.

Claims are being made that Frank Lampard will launch a bid for Chilwell as soon as the January window opens. It is highly unlikely the Foxes would part with their treasured fullback midway through a title-challenge but nothing can be said about the summer.

“I would love to see him at Chelsea,” Cole told talkSPORT. “He’s doing really, really well at Leicester. He’s enjoying the way Brendan plays and his system; he’s got that licence to attack.

“When he’s played for England he’s played well – in his last game he got three assists. He’s shown quality not just on the ball, but one-on-one he can defend and he likes to defend.

“I think he’s quality and I’ve heard he’s a Chelsea fan, too, so I would like to see him here. Whether he would want to leave, or if Leicester would want to sell him, that’s something the clubs would have to talk about.

“Not forgetting we’ve got Alonso here and Emerson, who I like, and Cesar can also play there. So if you buy a player you’ve still got another three players you need to try to keep happy or whether they want to leave or not… so it’s a big decision for the club. But he’s got the quality. For sure he’s good enough.”