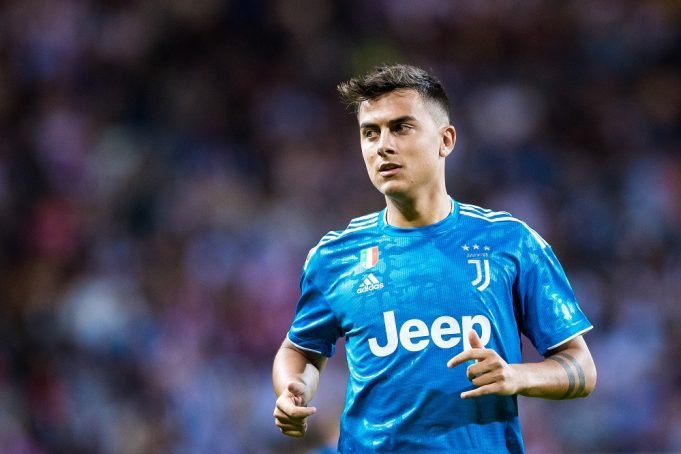 According to the latest reports, Chelsea are looking to sign Paulo Dybala this summer.

Metro understands that Juventus could be looking to trade their Argentine marksman to manage club losses.

The Old Lady have taken on millions in debt following the difficult financial year everybody witnessed. Bidding farewell to some big names could be the only way to stay afloat. Dybala could be the sacrificial goat, given how little he has been involved in recent seasons.

Dybala is struggling to meet his high standards in Turin. If Juve miss out on Champions League football, they are likely to accept around €45m for the Argentine. Tottenham, Chelsea and a few other European outfits are lining up to sign him.

Anrea Pirlo prefers Cristiano Ronaldo, Alvaro Morata, Dejan Kulusevski and Federico Chiesa over Dybala. While he can play in various positions across the front line, Dybala is best suite to a secondary striker role. He has vast range of skills and tricks in his bags with the ability to shoulder his team’s attack.

Chelsea thought they were getting a player like that in Kai Havertz but the German still needs to develop. Perhaps, Dybala’s addition could offer some competition in the position. Thomas Tuchel is definitely keen to bring in a player of his quality.