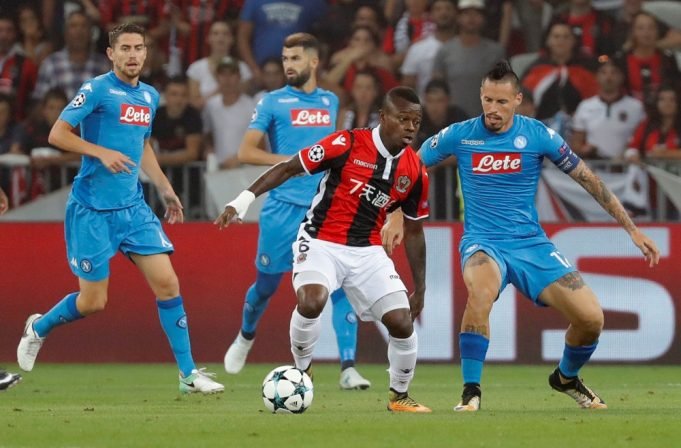 The English side have identified their midfield as one of the areas they need to strengthen this summer and have been linked to host of players including their long term target Jean Michael Seri.

The Ivory Coast International joined the Nice from Pacos de Ferreira for a transfer fee of  €1 million in 2015. He has been a mainstay in the midfield since then and is considered one of the best midfielders in the Ligue 1.

The 26 year featured regularly for the Ligue 1 giants last season, scoring 2 goals and assisting 6 while making 43 appearances all competitions.

Chelsea remain interested in Jean Michael Seri, but will not make a move for the player until their managerial situation is sorted, SSN understands.

The midfielder has also attracted attention from clubs like Arsenal, Manchester City and Fulham. His preference is also join the Premier League in this transfer window.

The Ivorian has a £35 million release clause which expires on July 15 and still has one year left on his contract.

Read Also: Chelsea are eyeing a move for Tanguy Ndombele