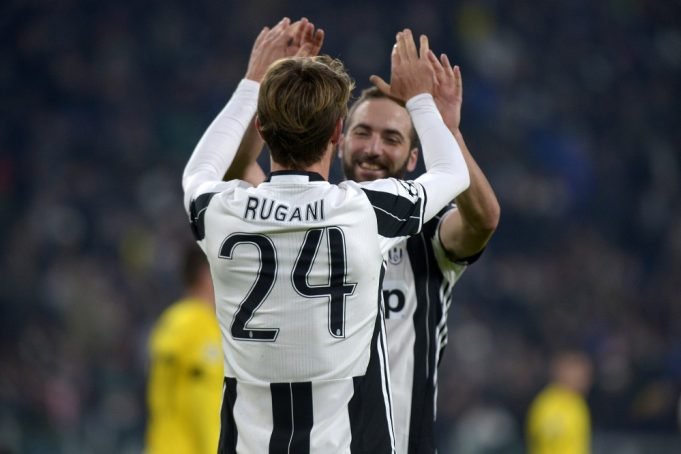 The player’s agent confirms he is happy in Turin

The Premier League giants are looking for a new striker as their last summer signing Alvaro Morata has been heavily linked with a summer exit with his former club Juventus showing interest in him.

The Club has been heavily linked with a move for Gonzalo Higuain as Sarri is a huge admirer of him, having previously worked with him. He joined the Turin Side from Napoli for a fee of €90 million paid in two installments in 2016.

The Argentine has been a regular for the club since joining them and has won two consecutive Serie A titles. He also helped his team to reach the Champions League final in the 2016/2017 campaign but were defeated by his former club Real Madrid.

The Argentina International has been recently linked with a exit as the Serie A giants are reportedly interested in signing Cristiano Ronaldo from Real Madrid. They club are looking to sell him in order to raise funds for the Portuguese Superstar.

But Higuain’s representative Nicolas claims that the player is happy and have no intention of leaving Italy.

“At the moment we haven’t spoken to any other clubs, as we have a three-year contract with Juventus,” he told Sky SportItalia as quoted by Goal.

“He is very happy in the city, at the club, with the coach [Massimiliano Allegri] and the tactical system.

“Everyone knows his rapport with Sarri is wonderful and he sees him as a football father, but as far as I know, Sarri hasn’t even signed for Chelsea yet. Secondly, Gonzalo is happy in Turin so I see no real chance of leaving.”

Read Also: Aleksandr Golovin is in talks with Chelsea