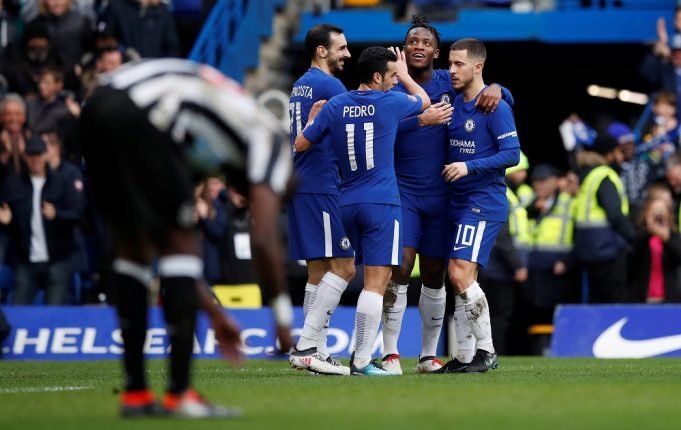 The club are not ruling out anything

He returned to full fitness ahead of the World Cup and currently in Russia, with Belgium qualifying for the semi-finals. They will face France on 10th July.

But Batshuayi’s future is still uncertain and it remains to be seen what Premier League giants have planned for him. Many clubs are monitoring his situation and could make a move if he leaves.

Sevilla are among those, with the Liga club’s sporting director, Joaquin Caparros, telling reporters as quoted by Goal at the unveiling of Tomas Vaclik: “For Sevilla, few footballers are out of reach.

“It is true some of them could be economically impossible, but other ways can be found to sign him.

“Everything is open, and we can’t say no because then maybe they can come and we can get them. Absolutely nothing is discarded.”

Read Also: Chelsea are eyeing a move for Tanguy Ndombele