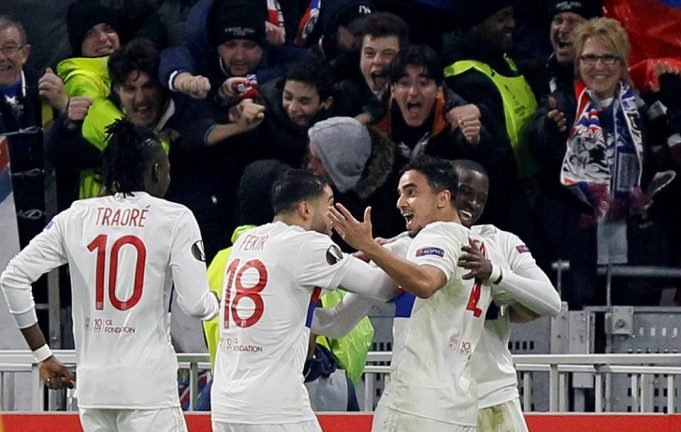 Chelsea signed N’Golo Kante from Leicester City for a reported fee of £32 million, signing a 5 year contract in the summer of 2016. He won the Premier League with The Foxes in the preivious campaign and was very influential for them before moving to Stamford Bridge.

The Frenchman settled very quickly for the Blues and established himself as an integral part of the team. He helped the team to win the Premier League in the 2016/2017 and was awarded the PFA Player of the Year in his debut season.

Antonio Conte’s side have finished 5th in the League last term and will miss Champions League in the upcoming season. Despite that the 27 year was one of the standout players and played a key part in the FA Cup final win against Manchester United.

The midfielder managed to make 47 appearances for the club in all competitions and was also awarded the club’s Player of the Year prize for the 2017/18 campaign.

He has forged himself as one of the best defensive midfielders in the world and Paris Saint-Germain have made him their priority transfer target. The Premier League giants do not want to lose one of their stars and values him around £100 million.

But French Side’s sporting director Antero Henrique has made it his mission to bring the player to Parc des Princes this summer, and is willing to offer him a weekly wage of £220,000-per-week. They are also willing to involve midfielder Adrien Rabiot in the deal.

The English side are yet to open negotiations with France International regarding a new deal despite his current contract still has 3 years left. But if they fail yo convince him to stay, they will look for his replacement.

Chelsea are eyeing a move for Lyon midfielder Tanguy Ndombele as a potential replacement for N’Golo Kante according to Goal. They are one of the clubs who have shown interest in him and a move for him could be fast-tracked.

The 21 year joined the French side from Amiens on a season long loan in 2017. They paid €2 million for the loan and also secured an option to sign him permanently for €8 million, plus a possible €250,000 in bonuses and 20% of any profit made should he be transferred to another club.

They confirmed the youngster’s signature earlier this summer after a successful loan spell. He was a crucial player for them last season, scoring a goal and assisting 6 in 50 appearances in all competitions and helping his team to finish third in the league.