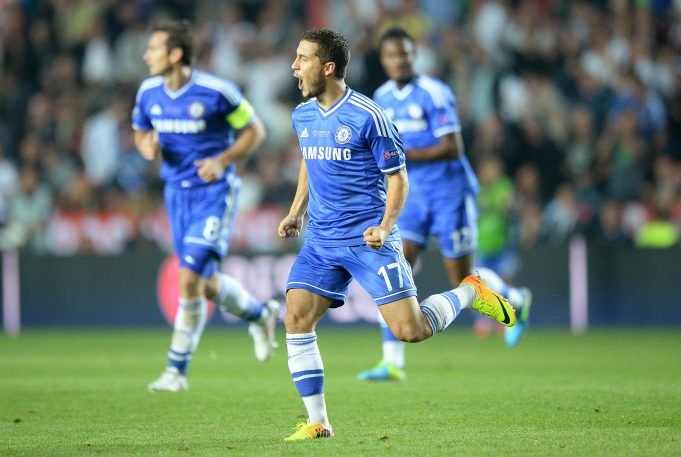 After weeks of negotiating and going back and forth with their demands, Chelsea have agreed to let Eden Hazard sign for Real Madrid for €145m.

Initial reports stated that the Belgian would be made available for only €100m since he has only a year left in his Blues contract. But Chelsea were not willing to let go of their best player for that cheap.

Hazard himself had made up his mind long back and a move was bound to happen but both clubs could not agree to one a price point. Many would assume that the winger could have easily been made the world’s most expensive player if he had a longer obligation to the South West Londoners.

Chelsea have somehow played on Real Madrid’s immediate need for a marquee signing and have been able to drive out the price that the originally wanted for the 28-year-old. The report claims that Hazard will sign for the Galacticos for an initial base fee which will rise to £130m through various add-on clauses.

We can expect the report to be made official in a few hours. Real Madrid are in no way slowing down anytime soon. They have already spent €120m on Luka Jovic and Eder Militao and Zinedine Zidane is looking to add even more.