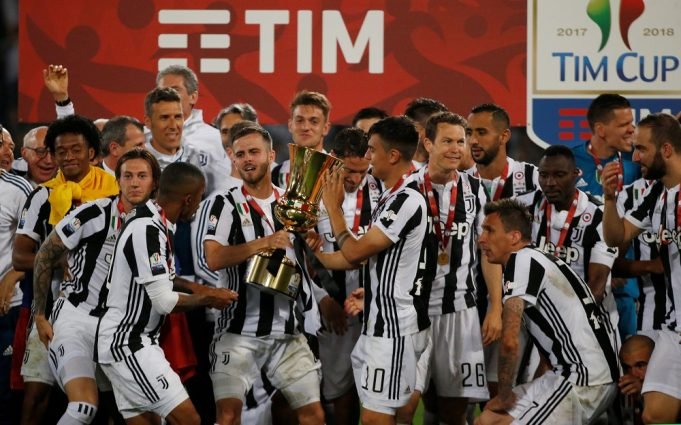 Maurizio Sarri has personally requested Blues to move for him

The 59 year old has personally requested the Premier League giants to move for Juventus midfielder Miralem Pjanic. They are already linked with a move for two of their players, Gonzalo Higuain and Daniele Rugani.

Speculation over his future has emerged in recent days after a meeting between the player and his new agent Fali Ramadani.

Ramadani has worked closely with the London club this summer having helped broker the deal that saw them prise the Italian manager from Napoli and has also been involved in the club’s negotiations over the signings of Rugani and Higuain.

It is believed that the club have initial talks with the player’s agent and the Seria A giants will listen to offers starting at £72 million.

Though Chelsea faces competition from Manchester City and Barcelona for the signing of Pjanic according to Gazzetta dello Sport.

Read Also: Roman Abramovich is in Italy to tie up double deals