Chelsea FC Latest News .com
Home Serie A AS Roma Roman Abramovich is in Italy to tie up double deals 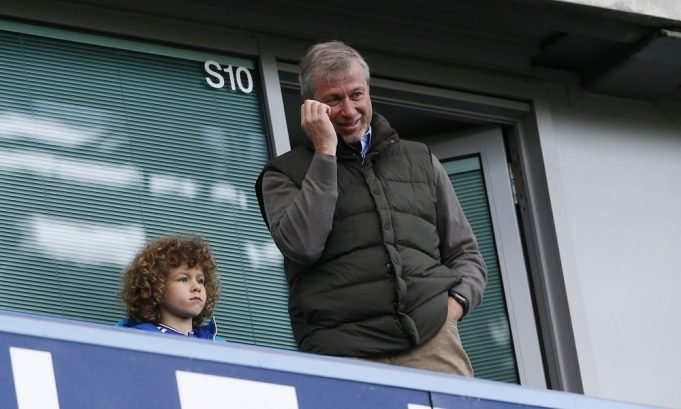 The Premier League giants have been heavily linked with a move for Juventus duo, Gonzalo Higuain and Daniele Rugani in the past month.

The 23 year old made his debut for the Turin side in 2015 and has impressed with the limited game-time he got. He has been trying to nail down a spot in the first team but has seen his playing time increase over the past year, making 26 appearances in all competitions.

Sarri has worked with the defender previously, when he was the manager of Empoli and the centre-back was on the loan from the Turin Side. He even tried to sign him for the Partenopei but the Serie A champions blocked the transfer.

According to journalist Alfredo Pedulla, to the microphones of SportItalia as quoted by Calciomercato, Roman Abramovich is in Italy, Milan specifically, as he meets Juventus to try and finalise the deal to bring Rugani and Higuain to Stamford Bridge.

He first wants to complete the transfer of the defender then he will try to accelerate arrangements to bring Argentine forward to London also as he is looking to offload Alvaro Morata first.