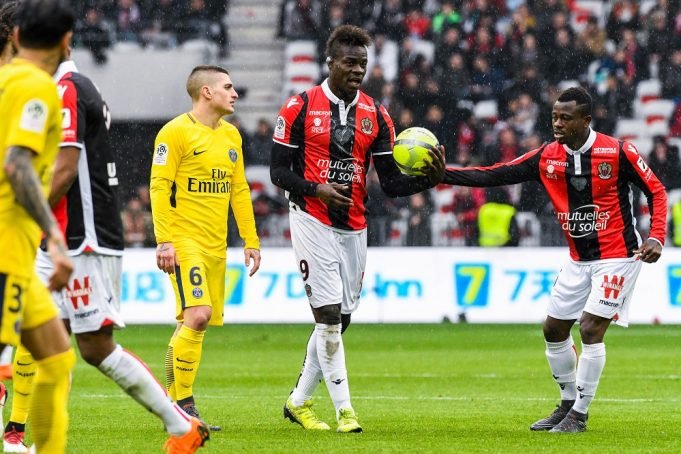 Jean-Michael Seri could be available for €40 million

Chelsea have been struggling this season in the Premier League and are on the verge of missing Champions League next season with 10 points adrift from the top 4 finish.

Chelsea’s midfield struggled the most this season. Apart from N’Golo Kante, Cesc Fabregas, Tiemoue Bakayoko and Danny Drinkwater all failed to perform constantly. The Blues are already planning to bolster their squad this summer and want to add reinforcements in the midfield as future of current midfielders looks doubtful.

Chelsea have made an enquiry about the availability of Jean Michael Seri, according to L’Equipe.

Seri dreams of a move this summer and has been linked with both the Manchester Clubs as they are also planning to strengthen their midfield. Last summer he was linked with a move to Barcelona but a deal never went though and expressed his unhappiness.

The Ivory Coast international has a private agreement with the club which could allow him to leave for €40 million this summer. According to reports, Chelsea have came to know about this agreement and have made a initial contact in order to sign him this summer.

The 26 year old is an attack-minded ball-winner, with outstanding technical ability, he fits the profile of what Chelsea looking for and for €40 million, he could be a bargain signing for them. But they could face a tough competition from the Manchester clubs.

Seri joined Nice from Pacos de Ferreira for a transfer fee of  €1 million in 2015.