Chelsea have had a disappointing season so far and are currently sixth in the Premier League table. The Blues are 5 points behind fourth placed Spurs but now have a chance to leap frog them as they have games in hand. Chelsea FC head coach Maurizio Sarri has had a tough time this season and could be expected to leave at the end of this season due to their poor results and Sarri’s relationship with the Chelsea board.

While the whole Chelsea squad have been poor this season, there are a few notable exceptions. N’Golo Kante has been consistently good throughout the season while Cesar Azpilicueta has been rock solid in defence as usual. So who have been the worst Chelsea players this season? Here we will find out. 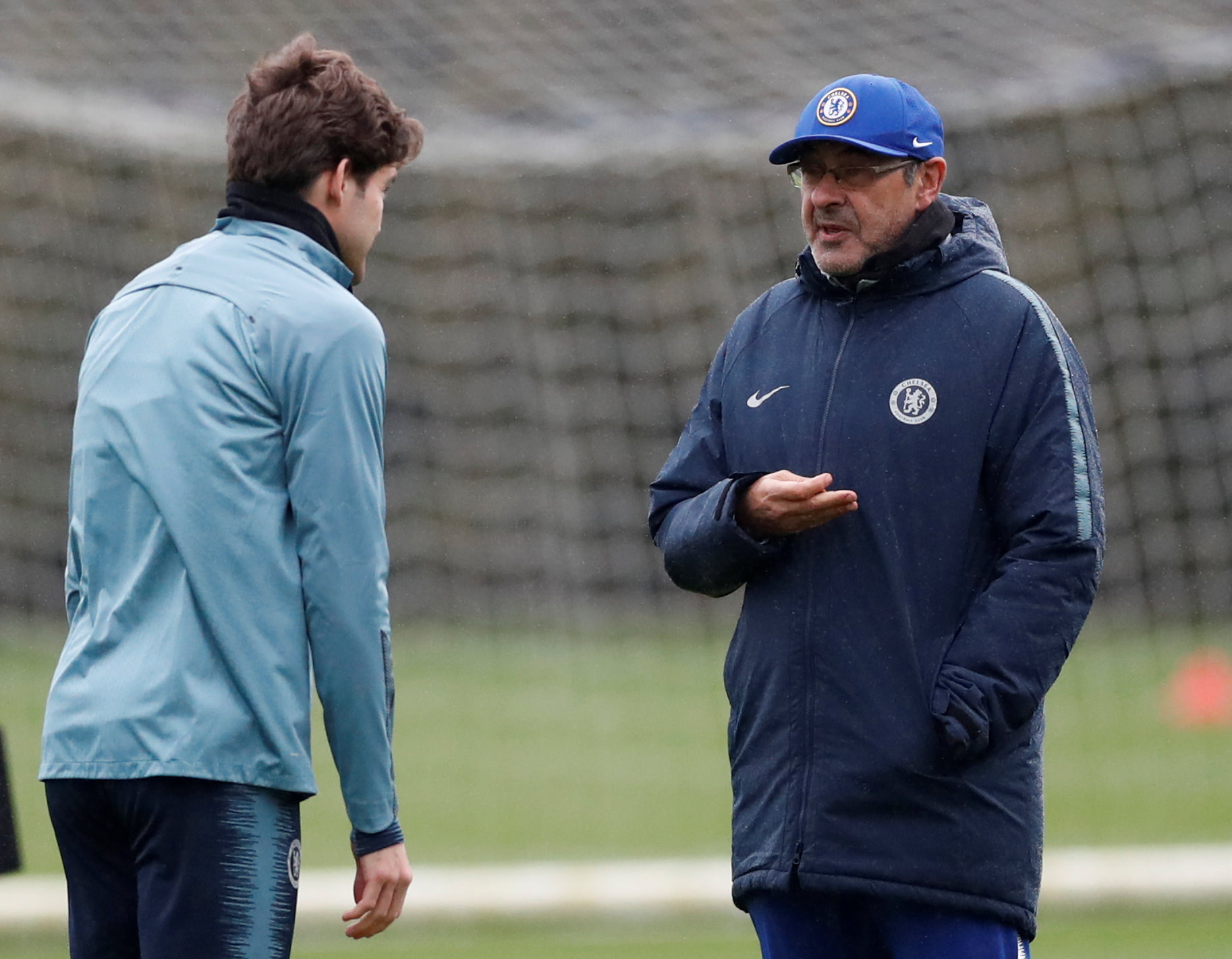 He made his Chelsea debut in a League Cup win at Leicester in September 2016, and flourished the following month as left wing-back when Conte introduced a 3-4-3 system. The team went through October with a 100 per cent league record and no goals conceded and the good form continued into winter. He became the first player in English football league history to win his first 14 starts for one club, an ever-present in the run that did not end until we visited White Hart Lane at the start of 2017.

Alonso’s first goal of the current campaign was a big one, the winner at home to Arsenal, and he made his 100th start for the club when we faced Leicester shortly before Christmas.

However, things have gone wrong for him since then. He has played poorly in attack and defended horribly. His lack of pace has been exposed now that he is no longer a wing back and he fails to provide cover in attack and also leaves his defence exposed. He is slow and stands in no man’s land in the pitch making square passes or fouling opponents unnecessarily.

He needs to improved or he will continue to lose his spot to Emerson who is looking much better than him. 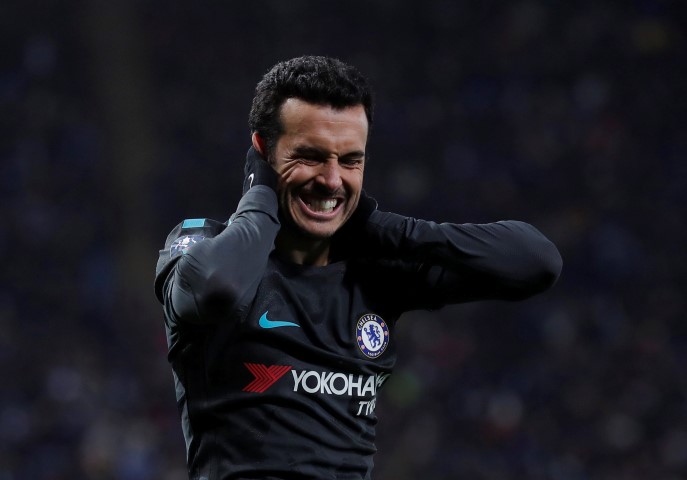 Many might argue this as his stats say this is best Chelsea season but Pedro has had an indifferent 2018/19 season in my opinion.

The little Spaniard scored several key goals last to last season to help Chelsea win the Premier League title- including that wonder goal he scored from outside the box against Spurs to equalise. But this season he’s not scored a lot of important goals apart from tap ins or one v ones and when he has played he has not helped Chelsea at all in attack. Just recently, in the 6-0 defeat to City, Pedro was no where and he misfired passes and shots every time he got the ball.

His contribution outside the box is very little. He has very few take ons. He cannot retian the ball often. That’s just not good enough for an attacking winger. 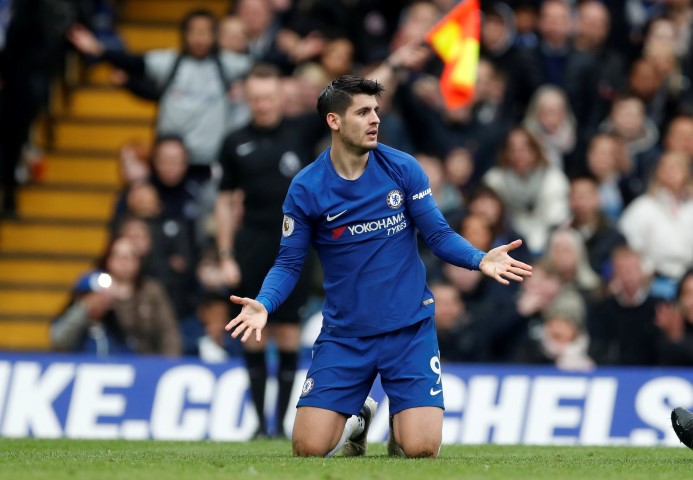 Alvaro Morata was supposed to be Chelsea’s key signing last season to help The Blues retain the Premier League title. But the £58 million acquisition proved to be a bit of a flop to put it lightly. After starting last season well with 10 goals- most from his head- he got injured and he never regained his form since.

The 26 year old has less than 10 goals in the first half of the season. For a striker who’s supposed to be the main man, so few goals is not good enough. Specially now that Chelsea have an attacking team with Sarri, who Morata claimed would suit his game, the Spaniard should have been better. However, it flopped again and he has now been loaned out to Atletico Madrid. 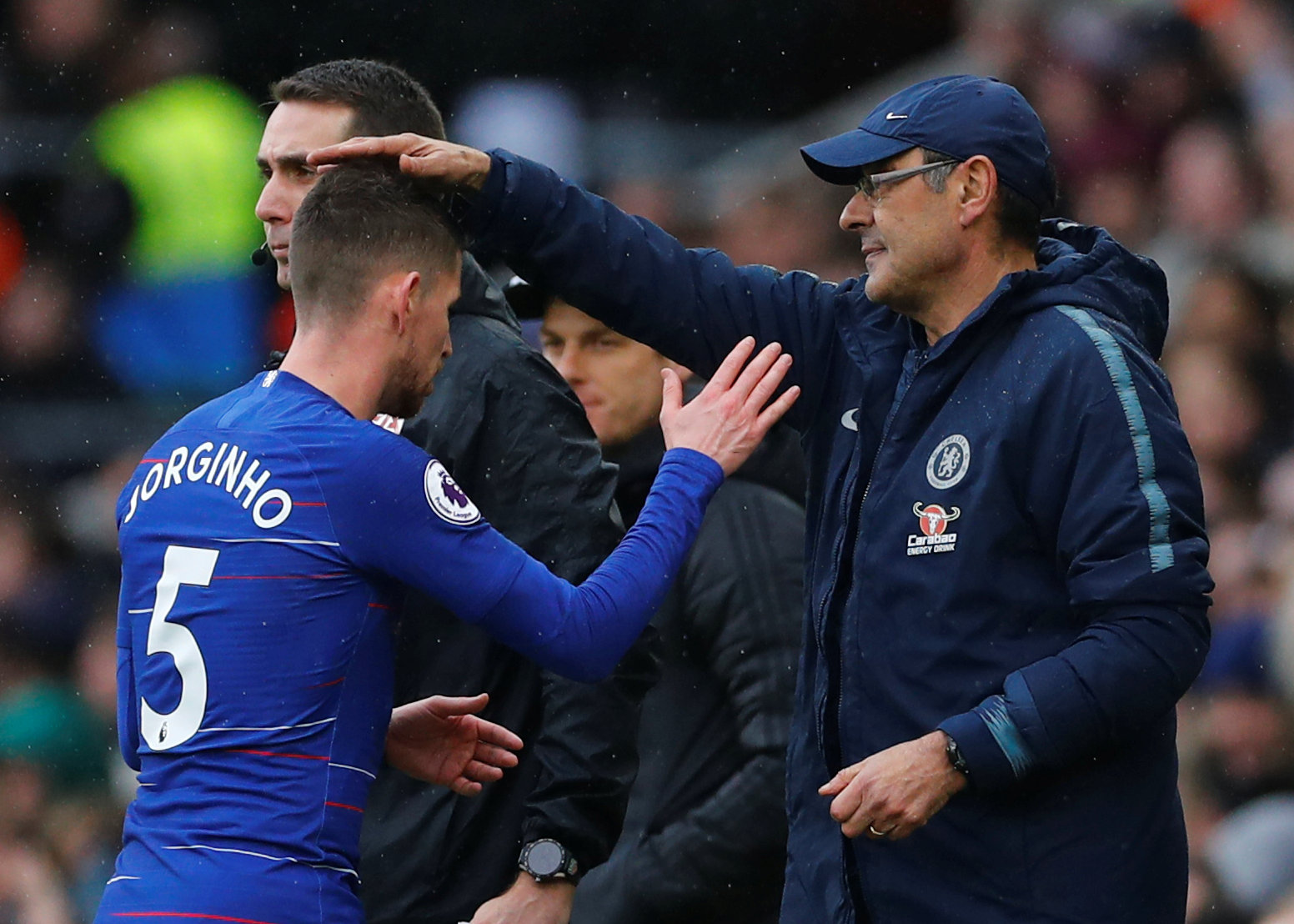 Jorginho was Maurizio Sarri’s first signing, with both completing their moves from Napoli to Chelsea on the same day in July 2018.

On signing a five-year contract, the player said: ‘I am absolutely ecstatic to be here at Chelsea. It is not easy to become part of such a big team so I am very, very happy. I am excited to play in such an intense league, for a team that gives everything to play and win.’

From his position as a deep-lying playmaker in a midfield trio, Jorginho was a vital cog in Sarri’s Napoli. Jorginho is a highly technical footballer capable of dictating the tempo of play in possession with quick passing and movement.

In Naples, his ability to link defence and attack stood out. Indeed, in Europe’s big five leagues in the 2017/18 season, no player had more touches of the ball per minute than Jorginho.

Alongside his technical qualities, he is a combative player willing to put his foot in to regain possession, and his positioning without the ball further aids his effectiveness in front of the defence.

His importance to Sarri’s system quickly became apparent given Jorginho’s ability to retain possession and use the ball intelligently, and he was a regular throughout the first half of the 2018/19 season.

However, it has been noticed that he is not ready to defend in that deep midfield role and has cost Chelsea quite a few goals and naturally has gotten poorer with time due to lack of confidence and fans have started turning against him. 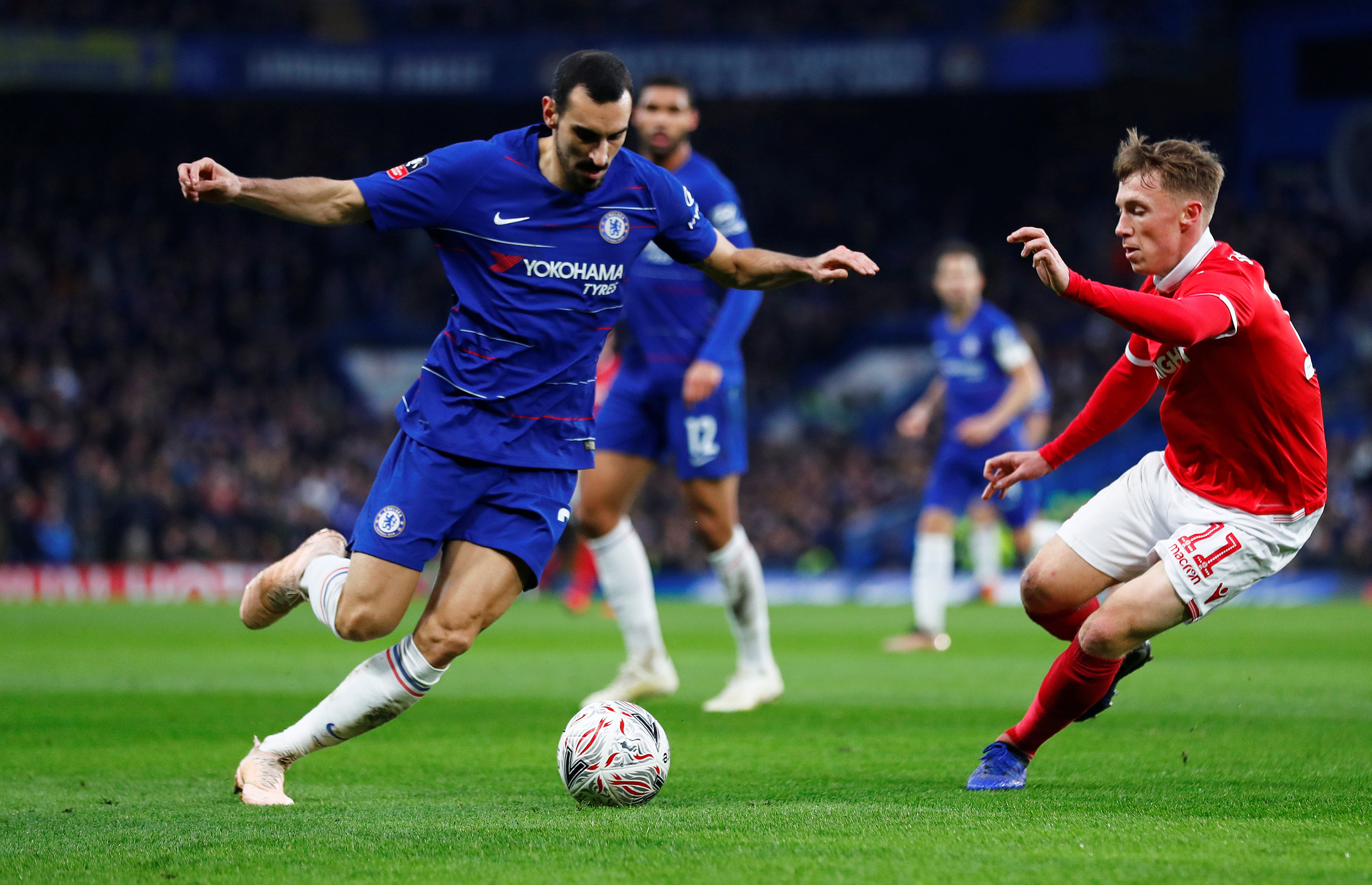 The signing of Davide Zappacosta from Torino was completed on transfer deadline day, August 2017.

The Italian international, who can play at wing-back or full-back, signed a four-year deal at Stamford Bridge.

Zappacosta possesses a combination of defensive and attacking qualities and is a fine crosser of the ball from a wide-right position. His energy and stamina enable him to get forward for 90 minutes and recover quickly when defending. He is quick and composed in one-on-one situations and times his tackles well.

An impressive season in Turin led to Antonio Conte calling up Zappacosta to the Italy national squad ahead of Euro 2016, and he was named on their back-up list for the tournament. He subsequently made his maiden international appearance during the 2016/17 season and had been capped four times by the Azzurri at the time of his Chelsea signing.

He quickly made an impact at Stamford Bridge. Having made his debut as a substitute in a win at Leicester in early September 2017, he scored a spectacular goal at home a few days later on his first start, finding the Qarabag net in the Champions League from out wide after a storming run down the wing.

However, Zappacosta’s involvement during the 2018/19 campaign so far has been limited to the domestic cup competitions and Europa League, and the Italian like Alonso has been exposed due to his horrible defending at right back.

Top Ten Chelsea players that never made it

Eden Hazard Offered Back To Chelsea At Cut-Price Deal

Eden Hazard Offered Back To Chelsea At Cut-Price Deal