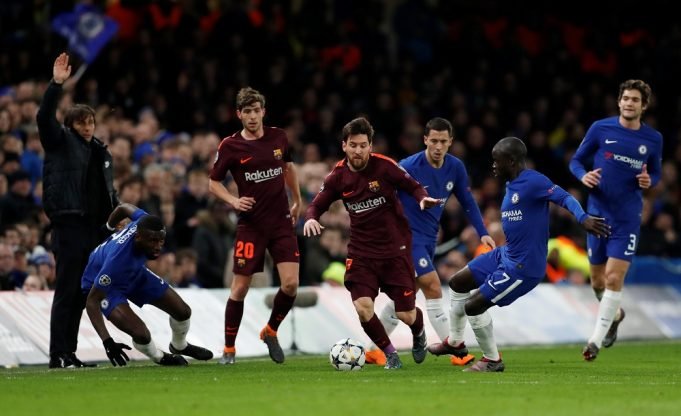 Tuchel will have no financial limits

Paris Saint-Germain manager Unai Emery is most likely to leave at the end of the season after his failures in the Champions League for the consecutive years. The French giants has been linked with host of managers but Thomas Tuchel is expected to take over the charge for next season.

Tuchel is set to return to management after taking a sabbatical for 1 year. He is expected to be given a 2 year contract with an option of another year. He will be given the freedom to rebuild the team according to his ideas.

The most important aspect that he have to resolve is club’s midfield. With Thiago Motta entering his final years and future of Marco Verratti not sure, he will be looking to add a midfielder.

Chelsea midfielder N’Golo Kante is a priority signing for Thomas Tuchel when he takes over as Paris Saint-Germain coach, claims Sport Buzzer .

Since joining Chelsea, Kante has been their one of the most important and constant players. But with Conte’s future uncertain and the Blues on the verge of missing Champions League, the Frenchman might be tempted to leave.

Though Chelsea would want to keep their star player but according to reports, PSG believes €80 million will be enough to bring the France International.