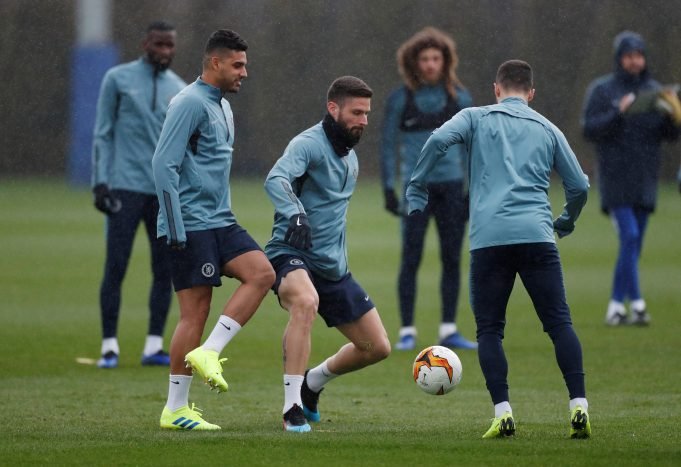 Chelsea are set to lose one of their new stars if they decided to sack Maurizio Sarri this summer.

Emerson Palmieri has previously been linked with a move away from the South West London club but the Italian boss managed to convince him to stay.

The Brazilian has recently found himself being more involved in Chelsea’s games in the Premier League and the Europa League, managing 21 appearances so far.

However, he is not happy with the sort of sporadic role and would not mind a move back to Italy. Milan are on the lookout for a quality left-back and Emerson fits their requirements perfectly.

The 24-year-old also has prior experience in the Serie A during his time with AS Roma and Palermo. His potential could all depend on Maurizio Sarri’s future at the Stamford Bridge after this season.

The former Napoli boss has put the worst part of the 2018/19 campaign behind him and is looking to make a comeback into the top four spots. Chelsea are currently in the Champions League qualification spots with a point advantage over Arsenal.

If the Blues miss out on prestigious European competition next season, Sarri could very well be sacked from his position only. Emerson would look to make an exit but Chelsea’s looming transfer ban will make things further complicated for the Brazilian.