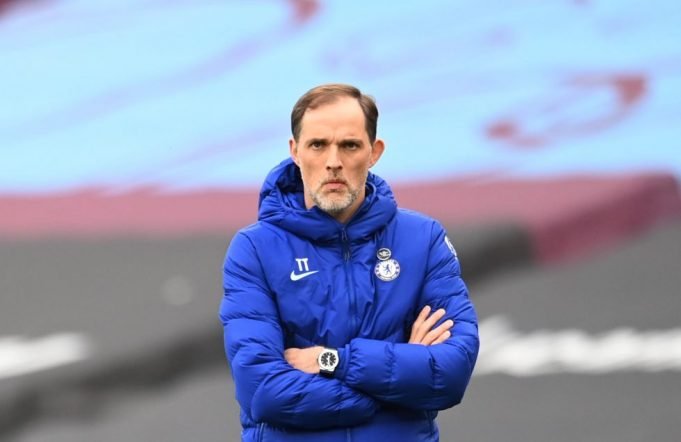 He was talking about the top-three defenders of the current Chelsea squad.

Our club legend Gianfranco Zola believes that Chelsea will lose at least one of their off-contract defenders. We all know the story going around the top three defenders of Chelsea.

Chelsea legend was talking to The Sun: “It’s a particular situation because they are three players from the same position.

“We are talking about two of them being key players and have been very successful at the club. Right now, they are playing all the time — that is Rudiger and Azpilicueta.

“The third one hasn’t played as much but is the youngest.

“You don’t want to lose players when they have been so good like Azpilicueta and Rudiger.

“At the same time you don’t want to lose a good prospect like Christensen.

“I think we will see two stay — but don’t ask me the names.

“Luckily, I am not Tuchel and it is very easy for me not to answer the question.

“I would maybe keep the young one and one other.

“It is not very respectful and I don’t want to sound disrespectful because they have given the club so much.”

Rudiger is already planning to move to another club. Meanwhile, Cesar Azpilicueta and Andreas Christensen are also looking for a transfer move. They are having a conversation with some top European clubs.