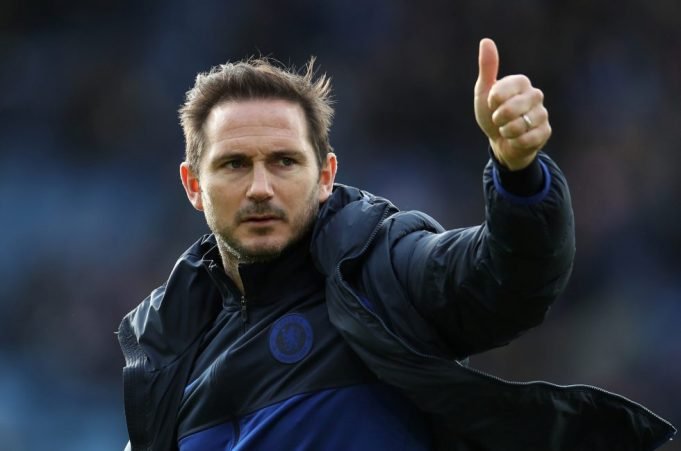 Everton is planning to appoint our former manager Frank Lampard as their new manager. It means the Englishman will be back in the Premier League dugout.

The Telegraph and BBC Sport both report late on Friday that the former Blues manager is the Everton choice to replace Rafael Benítez.

Lampard has been out of work since he was sacked by Chelsea just over one year ago. Meanwhile, Benitez was sacked earlier this month after Everton’s downfall in season 2021/22.

The Toffees were considering former United striker Wayne Rooney and Portuguese coach Vitor Pereira. Now, the 43-year-old Ex-Chelsea boss has emerged as the prime target to take the position at Goodison Park.

You won’t be surprised if you see him sitting in Everton’s dugout during their FA Cup tie against Brentford on 5 February.