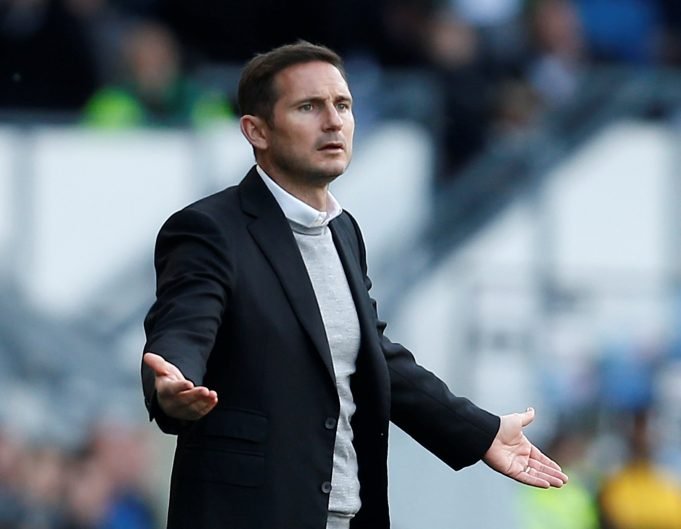 Frank Lampard is ready to succeed Maurizio Sarri at Chelsea and Ian Holloway explains in detail why.

“He’s managed the failures better than the successes because that’s what it’s about,” the former Premier League manager told Express Sport. “You have bad runs and he’s handled them.

“They had a late run to get back into the play-offs; he handled it all brilliantly, and with such a young team. Exactly as I thought he would be, he’s going to be a brilliant manager and he is already.”

“Can he handle big players? Yeah, course he can. Has he got a scouting network himself? I don’t know. I don’t know yet. Because Chelsea, they’re going to have a transfer ban on them.

“But can he work with young players? Yeah, he’s proved that. He’s been brilliant with them. And if you were a young player wouldn’t you want Frank – one of the best midfield players in the world – to be your manager and encourage you like how Mourinho encouraged him?

“Let’s face it, I would love to work for him; I would run through a brick wall for him because of the way he is, the person he is. He’s a wonderful man.

“He’s going to be as good as I hoped he would be, but he’s still got to get over a massive hurdle at Wembley.

“He took over at a really hard place to go. People have fallen short in the past [at Derby], there was a problem with the squad of players and when push came to shove they couldn’t do it.”

“It was such an unusual thing to have someone watch your Thursday training session,” Holloway says. “First off, you’ve got to deal with the anger he probably felt.

“I thought his comments were excellent, to let the FA deal with it. But they lost that game and that could have proved crucial. All I know is every dog has its day and Frank had his against them in that 4-2 victory away from home. Absolutely incredible.

“Sometimes it’s good to be written off as they had nothing to prove then, only to themselves. That’s as good a result in an away game as I’ve ever seen. Incredible.”