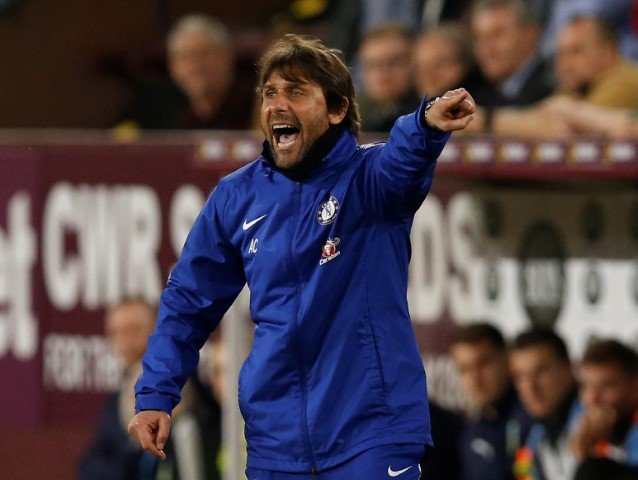 Here we look at the longest serving Chelsea managers of all-time. We will look throughout history of Chelsea FC past managers to find out who were the best.

Being a manager is tough these days. The managerial turn-over is very high. Its not uncommon to see a manager get sacked after just a few bad results.

But back in the old days, Chelsea managers tended to last a lot longer. Perhaps it was a different time back then, or perhaps it’s because the current owner Roman Abramovich is very demanding. Expectations are higher for Chelsea managers these days and the stakes are high. Managers such as Jose Mourinho and Carlo Ancelotti have been sacked for one bad season. Those two are probably two of the top five managers in the world.

So we could safely say that managers back in the old days before Roman Abramovich took over lasted a lot longer. But, you can’t fault the Russian billionaire. Clearly it works. Chelsea have won dozens of top trophies since 2003. Before then, Chelsea hadn’t won the top league in 50 years! 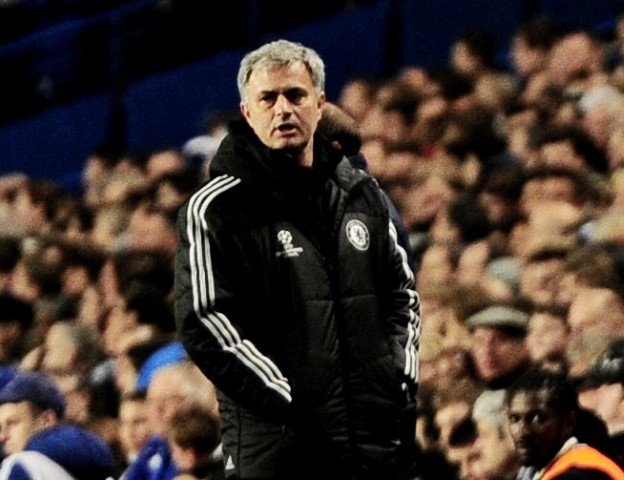 So here we will list all Chelsea FC previous managers. In our Chelsea FC managers list, we will sort the managers from longest time at the club down to the shortest.

So finally, here are the longest-serving Chelsea managers of all-time.

David Calderhead is the longest serving Chelsea manager ever. The Scotsman was in charge of Chelsea from 1907 to 1933! That’s 26 years. That’s 966 games!

Calderhead was the first ever manager at Chelsea. Despite competing in a few cup finals, he never managed to win any silverware. Sadly, Calderhead died five years after he left Chelsea at the age of 73. 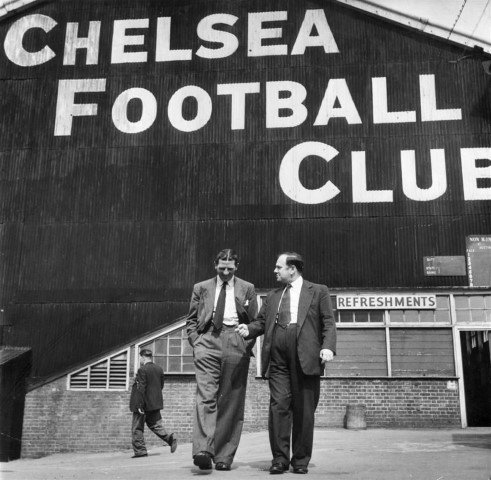 Ted Drake was the second longest-serving Chelsea manager. The Englishman was in charge at Chelsea from 1952 to 1961. Drake managed 426 games. He won 156 of them with a win percentage of 37%. 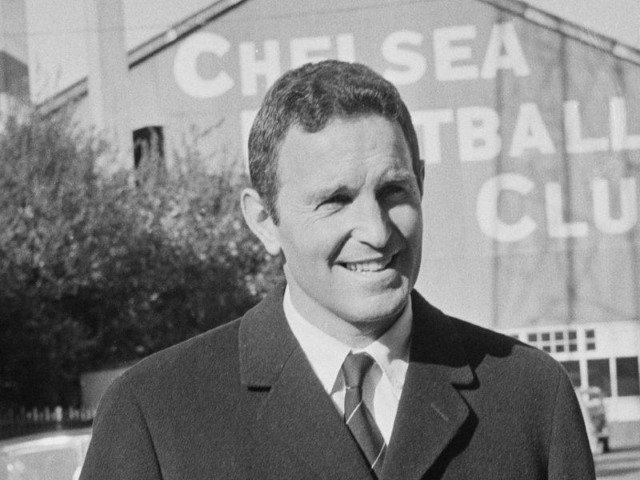 Dave Sexton is the third longest-serving manager of all-time. Sexton managed Chelsea from 1967 to 1974. That’s 371 games as manager of Chelsea.

Top five most wins by a Chelsea manager – Win %