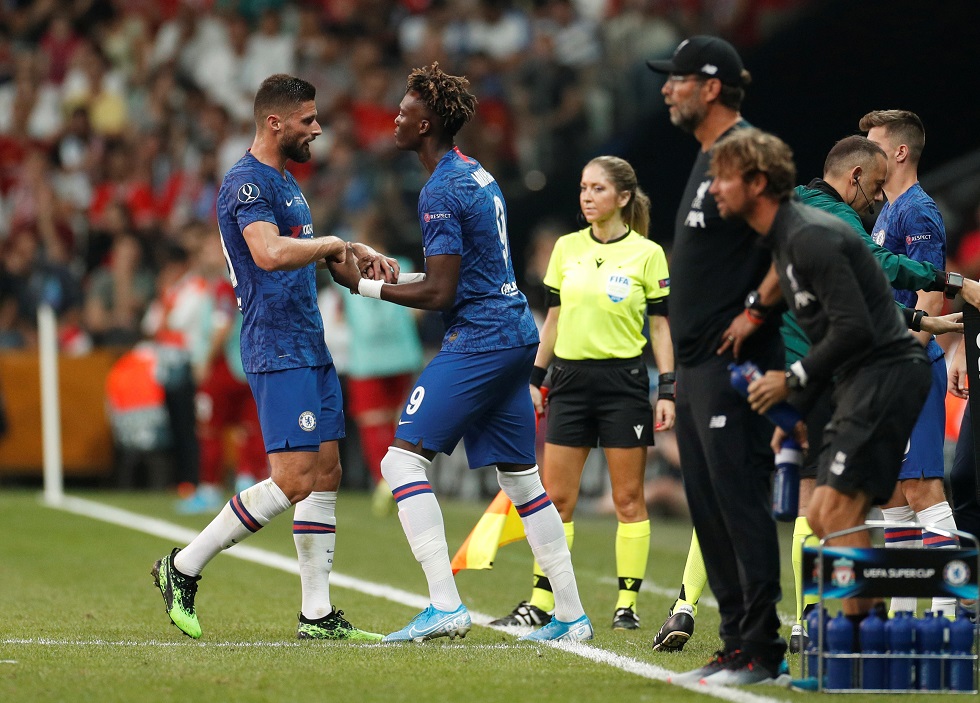 Given the circumstances at Chelsea, it might not be too long before we see Olivier Giroud heading for the exit doors.

The Frenchman who is about to turn 33 this month, is open to leaving the club in 2020.

He has only started one Premier League game so far under Frank Lampard, with Tammy Abraham being picked as the number one forward. Many believed that Giroud should have been the leading striker this season but the youngster quickly changed everyone’s mind.

Abraham scored two consecutive braces against Norwich City and Sheffield United to completely overturn people’s opinion about him. He had an excellent scoring spell last campaign as well, netting the ball 26 times for Aston Villa in the Championship.

It is quite clear, young and more athletic players are what Frank Lampard prefers and Giroud can only hope to be as good as a backup option. He was questioned about his future with his contract set to end next summer.

He said, “MLS, for my family, my children who speak English, it is interesting. In a year? Two years? I don’t know when. But of course, I will be opened to a new challenge. It is not only MLS which could interest me.”

“There has been no discussions because the club had an option for an extra year and they took it because they were happy with my contribution to the club,” the former Arsenal player continued.

“It is even more than that. There is real trust. It was not really my desire to leave anyway so I never asked myself about a possible departure.”