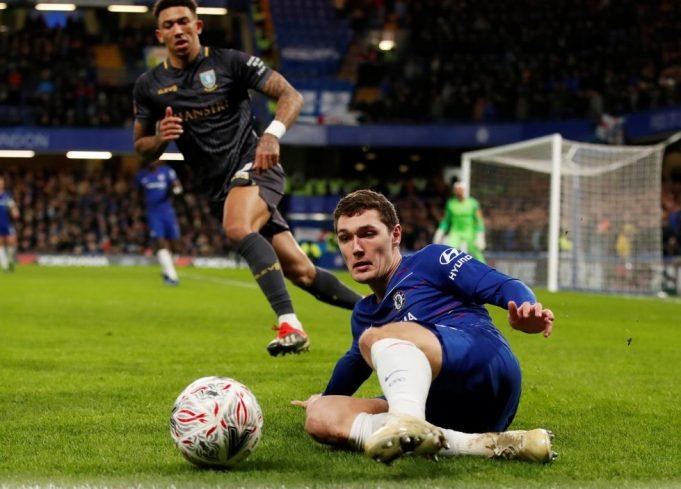 Christensen’s contract will expire at the end of the season.

Chelsea boss Thomas Tuchel has opened up on his frustration over Andreas Christensen’s contract situation.

Christensen’s contract will expire at the end of the season and he is linked with few clubs from the past few weeks. It has seen the Blues defender drop from the starting line-up.

“And that’s why, for me, it was a zero problem situation because everybody wanted the same as far as I understood it.
“But we are waiting a long time now for confirmation. And it is on Andreas to act how he acts on the pitch.

“I think he is a perfect fit and I think that he is not done yet here. His career here is, by far, not finished, [he] can still develop and be big, big player. But, like I said, it’s on him, it’s on him. We want the commitment and hopefully we will get it.”

The Denmark star has not started in Chelsea’s last three games and Tuchel warned he wants “commitment” from the centre half and his absence might focus his mind.