Let us first get to know the player.

“Eden Hazard agreed terms to sign for Chelsea in June 2012 from French club Lille, where he had played since 2005, and he became the fourth Belgian to join the club following the arrivals of Thibaut Courtois, Romelu Lukaku and Kevin De Bruyne.”

“A double player of the year in France’s Ligue 1, and one of the most highly-coveted players in Europe at the time he joined the Blues, expectations were understandably high for Hazard’s first season in London. A nomination for the PFA Player of the Year and Young Player of the Year award, as well as a place in the Premier League Team of the Season, showed he had matched those expectations, and more.”

“Quick, direct and skilful, Hazard is at his best running at defenders. Equally adept with either foot, the Belgian’s close control while carrying the ball at speed gives him regular scoring and creating opportunities, as demonstrated by his 13 goals and 25 assists in the 2012/13 campaign.”

“Hazard is well-established as one of the stars of the Premier League and he captains his national side.”

“Having performed superbly at the World Cup for Belgium, who reached the semi-finals, Hazard picked up where he left off for the Blues in the early part of the current campaign.”

“His first two appearances were both off the bench, and his impact was almost immediate on both occasions as he assisted Pedro for our third goal at Huddersfield at the end of a stunning run, before teeing up Marcos Alonso to score the winner against Arsenal.”

“A week later he was outstanding against Newcastle, opening the scoring from the spot in a 2-1 win, and the attacker was on target again as we beat Bournemouth 2-0 at the Bridge.”

“His second Chelsea hat-trick arrived in September in a 4-1 win over Cardiff, and after scoring a truly stunning individual goal to knock Liverpool out of the Carabao Cup, he opened the scoring with another fine finish against the same opponents just days later. It was no surprise when Hazard picked up September’s Premier League Player of the Month award.”

“When Manchester City visited the Bridge in December, Hazard was deployed as a ‘false nine’ and the Belgian provided assists for both of our goals – scored by N’Golo Kante and David Luiz – in a 2-0 victory.”

“After scoring his 99th goal for the club away at Brighton, Hazard then became the 10th player in our history to reacch the 100-goal mark when he broke the deadlock in our Boxing Day win at Watford. Goal number 101, a penalty, also arrived at Vicarage Road and proved decisive on the night.”

Here we look at the top five quotes about Chelsea star Eden Hazard.

Eden Hazard is one of the best players in the world. He is consistently one of Chelsea’s best players if not the best. The Belgian star can be at times mesmerising on the ball. So what have other people said about him? Here we take a look at the top five quotes about Eden Hazard. 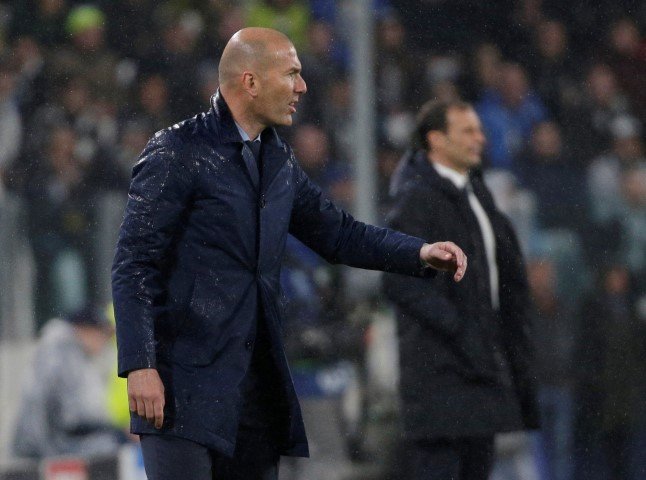 “After Messi and Ronaldo, Hazard is my favourite player. “I love watching him because he is a player who creates things and it is often spectacular to see him play.

‘Do I see him going to Real Madrid? Ask someone else. I love the player and that’s all.”

Zidane heaped praise on the Belgian star back in 2015 before the Frenchman took over as Real Madrid boss in 2016. The Chelsea superstar has been linked with Real Madrid ever since due to Zidane admitting he likes Eden Hazard.