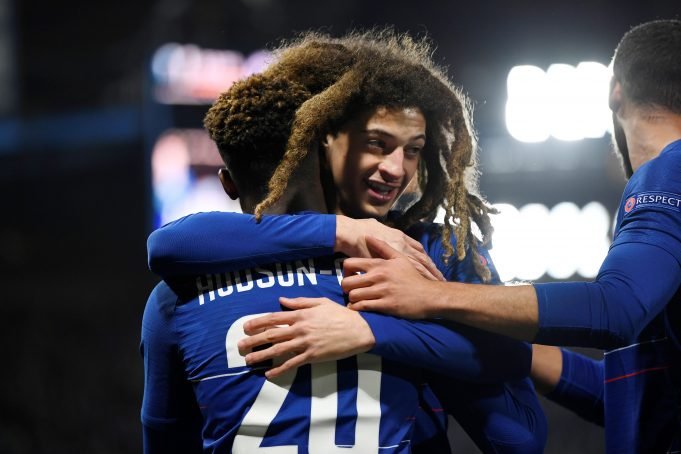 Chelsea teenager Callum Hudson-Odoi believes that his team can beat anyone in the Europa League. The 18-year old scored Chelsea’s third goal as they beat Malmo FF 3-0 at Stamford Bridge. This was the youngster’s second goal in the Europa League and his third of the season.

The Blues won 5-1 on aggregate and are through to the last 16 of the Europa League.

Following the match, Hudson-Odoi said, “I’m happy with the result. We all worked hard and played really well. Our mentality was strong. We paced ourselves and we deserved the win.

The goal is a bonus for the work that the team did today. We are strong enough to beat any team [in this competition].”

Chelsea’s opponent in the Europa League last 16 will be determined today. The Blues next play the Carabao Cup final at Wembley against Manchester City. Chelsea will be hoping to win their first trophy of the season and avenge their humiliating 6-0 defeat a few days back.