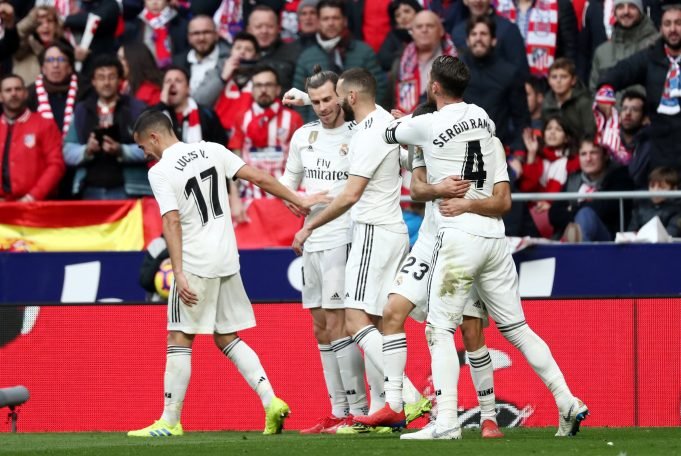 Gareth Bale could be on his way back to the Premier League as Real Madrid are considering selling him as they are eyeing a move for Either Eden Hazard or Christian Eriksen.

In each and every transfer window Bale has been linked with a move away from the Santiago Bernabeu. Following the departure of Cristiano Ronaldo, Bale was expected to fill in his shoes but the Welsh man has mostly failed to live up to the expectations.

Real’s interest in Hazard could see Bale returning to London as Los Blancos have been trying to fund a move for the Belgian winger. Hazard will enter his final year of contract next season and it could force Chelsea to cash in on the player.

With Bale turning 30 this July it would be hard for Madrid to send the former Spurs forward to the Stamford Bridge as the Blues have some serious reservations about players above thirties.

Tottenham do have the first refusal option if Bale decides to move but Mauricio Pochettino is unlikely to sanction the sale of Eriksen. The Danish playmaker is one of the finest attacking midfielders the world has seen and losing him could be a big blow for the North Londoners who have emerged as a potential title challenger in the English top flight.