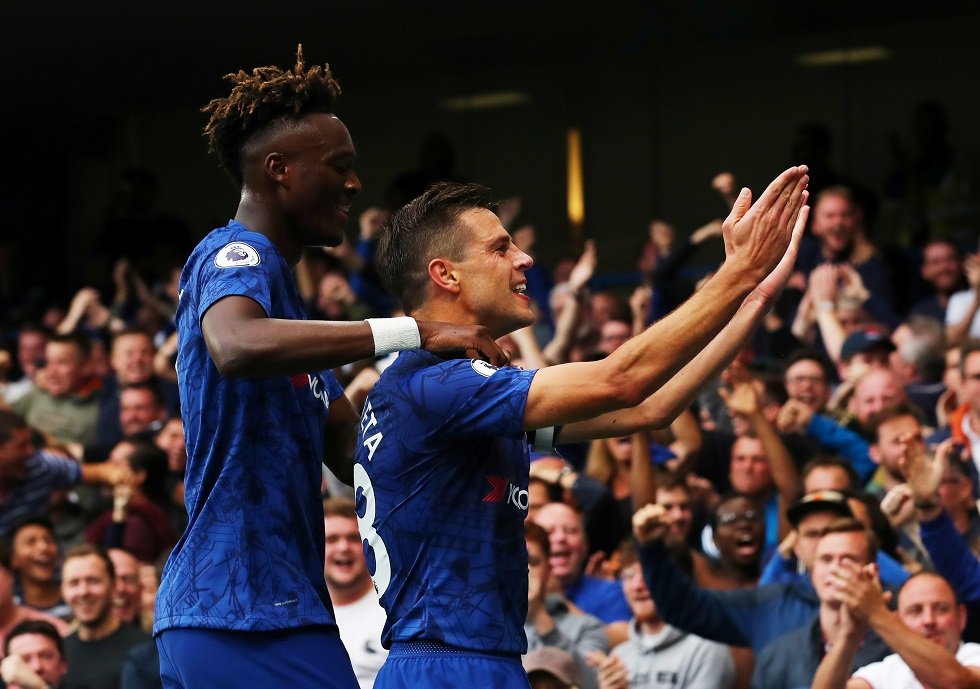 Arsenal legend, Sol Campbell has lauded Tammy Abraham for taking a lot of the pressure off of Frank Lampard.

The young forward has quickly become a popular figure at Stamford Bridge after collecting 7 goals in 6 Premier League games.

Initially, Lampard was harshly judged by many for his choice of keeping Olivier Giroud as backup and handing the major scoring responsibilities to the 21-year-old. Abraham justified his selection by scoring a brace in two games and a hattrick against Wolves.

The Chelsea boss has come under fire on other occasions as well, mainly because of the club’s unstable start to the 2019/20 campaign. Campbell believes that Abraham has eased off much of pressure resting on Lampard’s head.

“With his history and what’s happened, how he’s got to Chelsea, how he nearly moved to Wolves but that didn’t happen… he’s taken his chance and he’s done fabulously for Frank,” Campbell told the Kings of the Premier League show.

“It’s how he’s started, how he’s taken that mantle, taken the pressure and taken the pressure off Frank as well. You want these young players to take their chance and also given the opportunity, but then going for it. Some players get their chance and don’t take it, but he has. For me, banging on the drum about English players coming in…Tammy is the leading man [over the past month].”