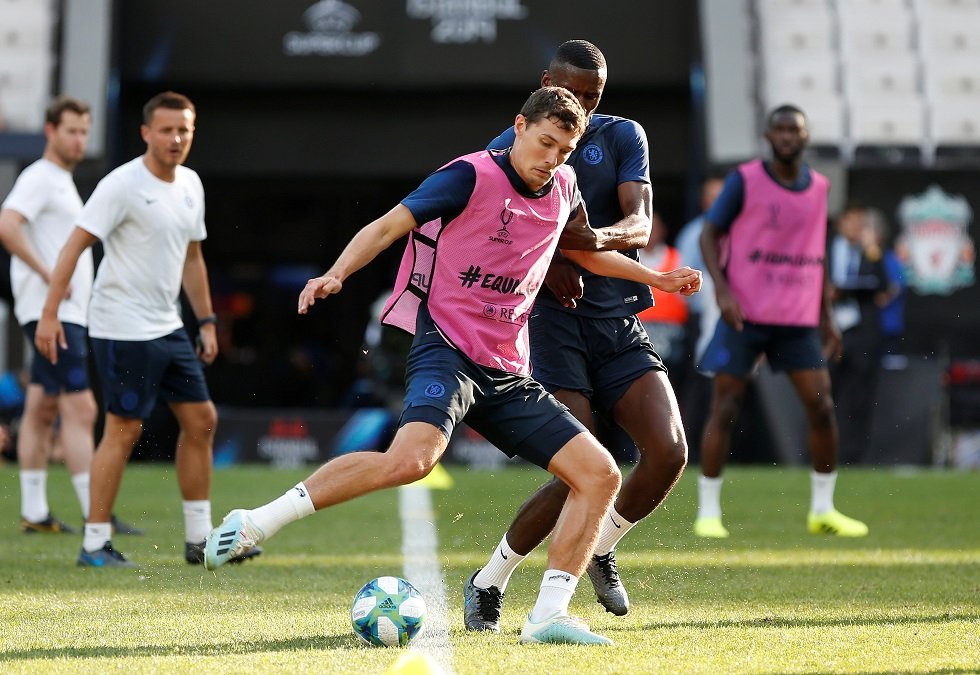 Chelsea defender, Antonio Rudiger continues to suffer due to a “freak injury” he picked up against Wolves this month as his return date cannot be set just yet.

Frank Lampard revealed the details of his injury but was visually frustrated by the situation.

“Toni has got a recurring injury in the groin, so it’s not the knee. We are trying to find a solution because he still does have some pain. We are hopeful that it won’t be long, but we don’t have an end date for you,” the Chelsea manager said.

Rudiger had missed all summer due to a knee injury that he suffered last season. After a long period on the sidelines, he was finally allowed to make his start against the Wanderers when a sudden clash occurred and he was getting subbed off in the first half.

Chelsea went on to win the game 2-5 at the Molineux but Rudiger’s recurring injury run was a huge blow. He is hailed as their best defender and with the Blues’ recent record, they could certainly use his presence in the starting lineup.

Lampard has promoted Fikayo Tomori to the side and the youngster has done spectacularly so far. But the need for an experienced centre-half is becoming increasingly dire in the current Chelsea side as Lampard tries to battle his way into the Premier League top four.