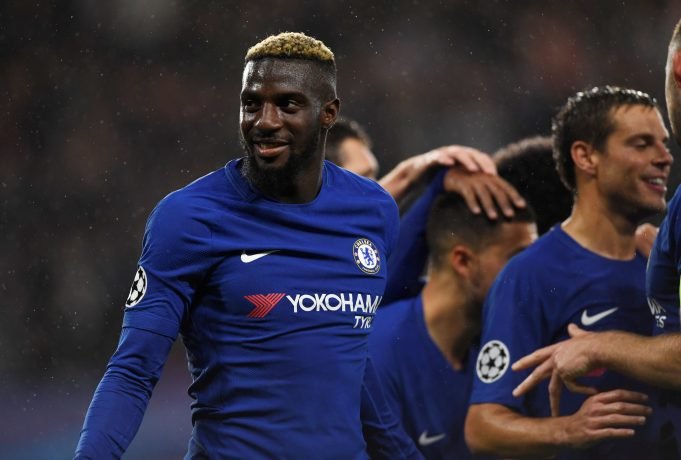 The French midfielder is on loan at Monaco, but Chelsea are set to sell him next summer.

Bakayoko has failed to live up to his expectations when he joined the West London club in 2017. Since then he has completed loan terms in Monaco and in AC Milan. Currently he is still in the principality.

The news was reported by “France Football”. The Spanish club plans to make an offer to the player if they qualify for the Champions League next season.

The “Blues” want 42 million euros. He said that he will feel that he failed when he leaves London.

“When I leave Chelsea, I will have a feeling of failure because it’s a club I loved.

“There was a trigger because I had gone through all the stages and it was like I had a break in my ambition. I couldn’t do enough. Now I work a lot more.” – said Bakayoko in an interview for L’Equipe.

Bakayoko has a contract with Chelsea till summer of 2022, but the Stamford Bridge club is willing to let him go this summer if he so desires.

SEE ALSO: Chelsea Target Federico Chiesa Will Not Be Forced To Stay At Fiorentina