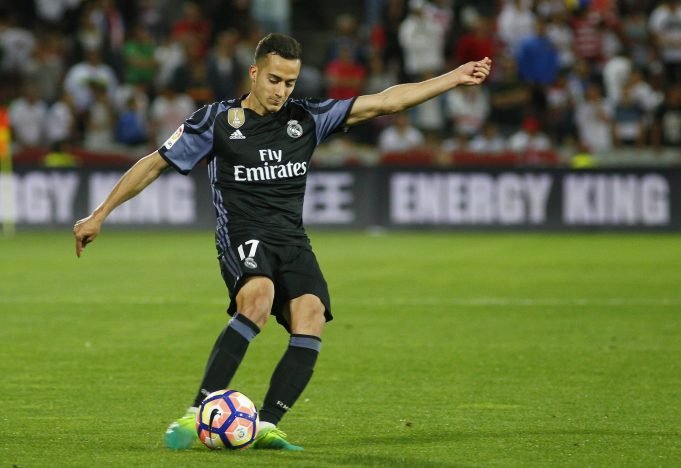 Chelsea, according to the British media, will be quite active in the market next summer.

The Blues have already confirmed the signing of Hakim Ziyech, trying to persuade Dries Mertens to come to Stamford Bridge, and it is now rumored that they want another player.

In England, media claim that Frank Lampard would like to see Lucas Vazquez in his team, Vazquez was not considered much this season at Real Madrid, and he would now like to take advantage of that and bring him to London.

Given that Vazquez has a contract until the summer of 2021, it is believed that the royal club will release him for a good price, and besides Chelsea, Valencia and Sevilla have shown more interest in him.

“Chelsea see Vazquez as a replacement for Willian or Pedro, won’t stay at the club for much longer,” the British media reported.

Vazquez has made just 14 La Liga appearances this season. He also said in a recent interview that he has watched the Premier League with his brother and has some basis in English.

“When I was little, I always watched the Premier League with my brother. It was, it is, very attractive: a nice football to play, one that could fit my characteristics and personality well.

“I have a basis (of the language) already and I watch series in English, read a bit, study grammar. I’ve been doing it for a year and a half.”