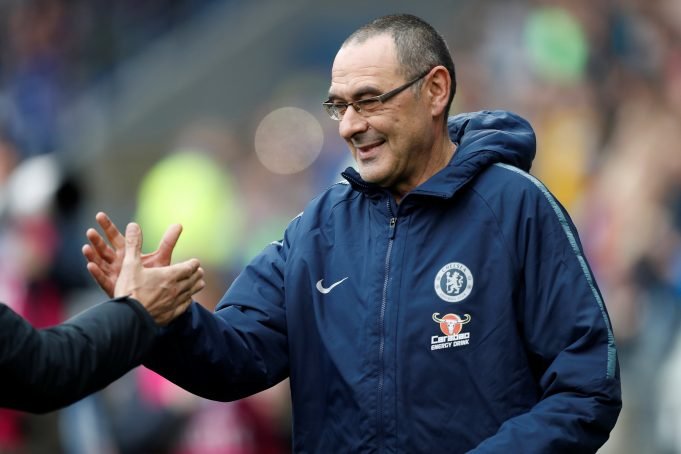 Chelsea manager Maurizio Sarri has pleaded the fans to stop abusing the club. The fans have been outraged by the inconsistent performances of the club under the Italian gaffer this season. However, the former Napoli man who is under fire from the performances has requested the fans to not abuse the club.

Sarri said, “They have to help the players during the match. After the match, they can say anything, but during the match I hope they will be able to help my players. We are a group. At the moment, we are a very good group. So I think it’s not helpful for my players. For me, it’s not a big problem. I’m not happy, but it’s not a big problem. I am 60, so I can understand. But when I was 25, probably it was different.”

He added, “I am not happy, of course, but I am not concerned. It can happen. I can understand very well the frustration of our fans. But, in the end, we are not doing so badly. During this season, we have won 33 matches [in all competitions]. In England, only Manchester City did better than us. Of course, we know very well we need to improve our performances. Probably we started very well, and so our fans thought everything was really very easy for us. It’s not.”