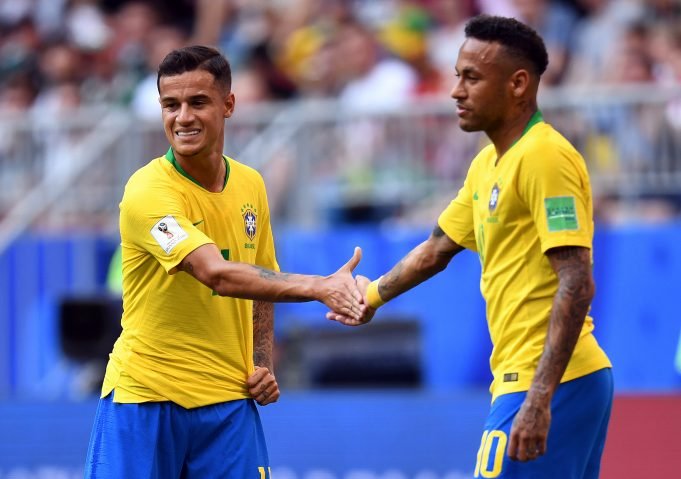 Chelsea have recognized Philippe to Coutinho as the potential replacement for Eden Hazard.

The latter is expected by many to leave for Real Madrid in the summer which would open up a massive gap in the attacking lineup.

The only hiccup lies in the transfer ban that the Blues are set to go through for the next two windows. Chelsea have launched an appeal to postpone the ban beyond this summer.

FIFA is yet to respond but Hazard’s sale would easily raise the fees to sign the Barcelona man.

Coutinho has struggled to replicate his Liverpool form after making the £142m switch in January 2018.

The Brazilian reportedly has even told his international teammates that leaving the Camp Nou is a very realistic possibility by the end of this season. Coutinho has continued to get linked with a number of European big guns but the Blaugrana ownership has come out to voice their support for the player.

Chelsea do have a fight in their hands if they want to sign the 26-year-old. Manchester United and Paris Saint-Germain are heavily invested in his signature as well. The latest reports claim that the Red Devils have already initiated a conversation with Barcelona regarding Coutinho.

See Also: The One Player Who Chelsea Are Looking To Recall To Survive Transfer Ban