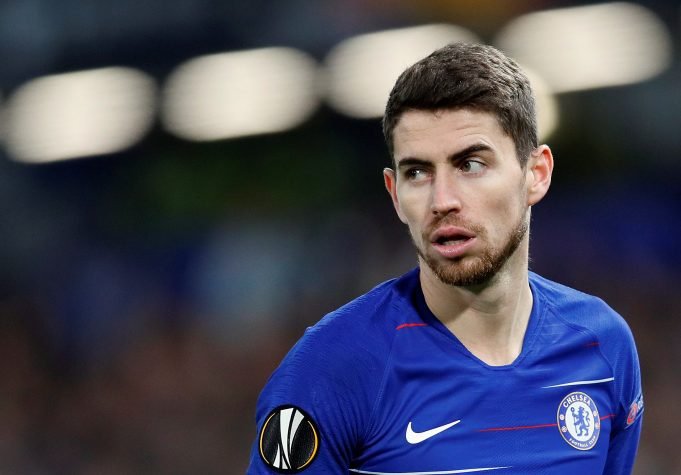 Jorginho came on as a substitute for Ross Barkley in the 76th minute. This was only two minutes after Barkley doubled Chelsea’s lead.

While he was entering the pitch, Chelsea fans booed him. Jorginho has been on the receiving end of a plethora of criticism lately and many have called for his dropping from the squad.

However, Sarri defended the Italy international following the match, saying that Chelsea needed Jorginho in the match. The former Napoli manager said, “I think that in the first 30 minutes we understood why Jorginho is very important for our team. We were in trouble to exit from our half with the pressing.

With Jorginho, it is easier, I think. I would hope that our fans would be able to understand that Jorginho for us is really a very important player.”

Chelsea next play the Carabao Cup Final against Manchester City on Sunday at Wembley.