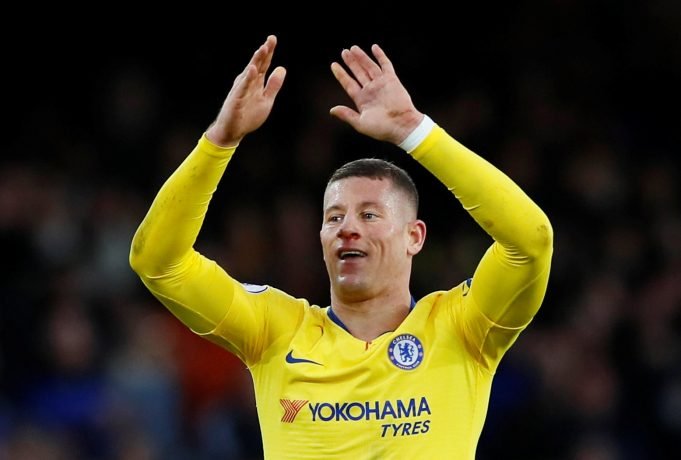 Ross Barkley insists he deserved the Chelsea move and has already proven his worth since moving to the Stamford Bridge.

The Former Everton player arrived in West London when Antonio Conte was in charge. Persistent injury problems coupled with off form hindered his development as the 25 year old had hardly any chance to justify his selection.

But since the arrival of Maurizio Sarri the English international has been featuring pretty regularly. There had been concerns whether the Everton academy product would manage to build on his earlier success but all the speculations have been put to bed as he has racked up 23 appearances in the Premier League so far.

His attributes have been very encouraging and his Chelsea form also earned him a recall to the England team.

Barkley said, “I am away from my family and down in London by myself. I am in a totally different environment from Liverpool. I miss being with my family, it is totally different. It is how I am maturing as a person and a player. It is good.

“Since I made the move it was good to challenge myself and win trophies and to improve as a player. I’ve changed compared to when I was 18, 19 or 20. My diet is much ­better. My ­approach to games is much better and I am going into them with the right ­preparation and I am more ­relaxed, rather than think about things too much.”