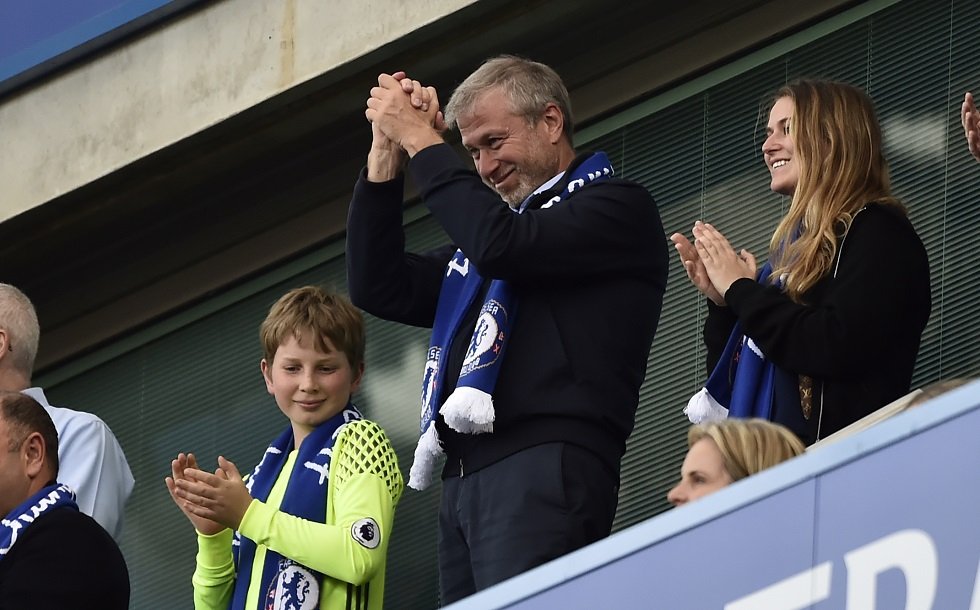 Could you imagine how the team would have looked now if Chelsea had shut down the Academy a few years back, the way Roman Abramovich wanted to?

The club’s former technical director, Michael Emenalo admitted how much of relief it was to see the Academy not killed off.

He said, “It’s amazing what is unfolding. What’s happened with these boys, you can only feel pride. Not just for the boys, but thankful for the effort a lot of people who have had a lot of input into all of these boys succeeding.

“I defended the academy when there was pressure and doubt and pessimism. A manager came in to make a presentation to say the academy was not necessary. The argument was it takes too long, and that the owner should stop pumping money into it because it seemed like a waste.

“Of course, you always need some luck and that luck has come with the transfer ban and with the appointment of Frank and his assistants, Jody Morris and Joe Edwards. It doesn’t mean it will be smooth sailing from here, it just shows that it is possible.

“The policy was always to have the players grow together and to grow the culture. You saw it at Barcelona with Xavi, [Andres] Iniesta and [Sergio] Busquets. You build a really, really wonderful football culture – a Chelsea culture – and this is where identities come from and these guys will play and care for this club for you to come.”