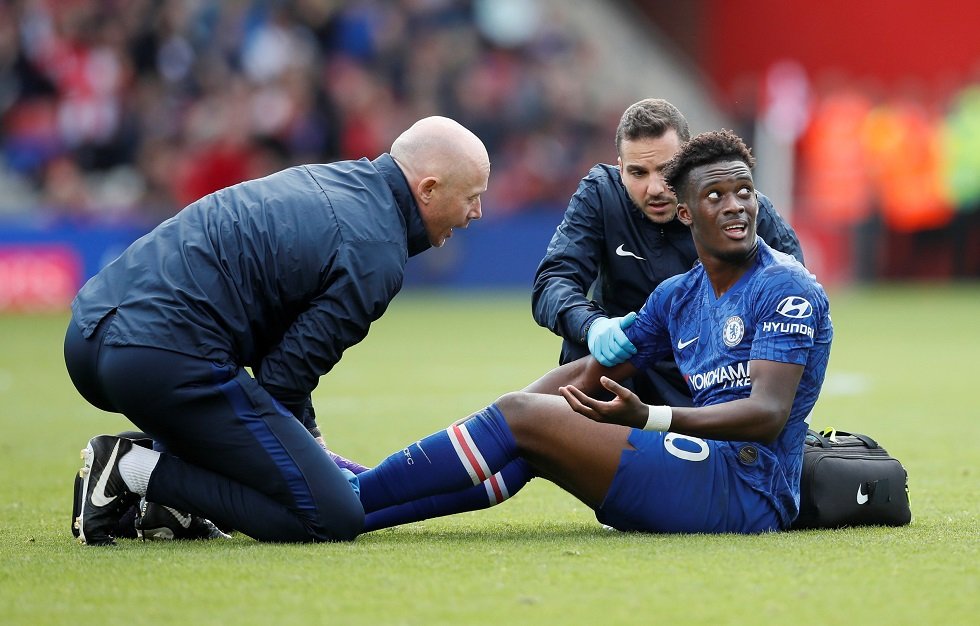 Callum Hudson-Odoi has returned to playing full time with Chelsea but the battle to recover was not easy.

The talented young winger admitted that there were doubts over him ever playing again after he tore his Achilles last season.

He said, “I wondered if I would be able to play again; that was my first thought. I knew I’d done something really serious so I was really concerned. But my family kept me confident that I’d be back to how I was.

“There were days when I would go into training and I would be sad or disappointed because I could see the boys outside training and you just want to be out there with them. So I had the dark days but at the same time I had positive days as well.”

“When it came, it was more anger for me because everything was going as I wanted it to go,” he continued. “I was playing games, I’d got called to the national team – everything was going perfectly. There were big games coming up. But I knew when I came back I’d be stronger than I was before.”

After returning to work under Frank Lampard, Hudson-Odoi said, “It’s an amazing feeling.

“I was out for three to four months and it was crazy to even get the injury in the first place. It’s something I had to deal with mentally because I’d never experienced an injury like that before.

“I’m really delighted with the way I’ve come back. I didn’t expect to get this many assists and to contribute with a goal as well. Hopefully, I’ll keep improving and adding goals to my game.”