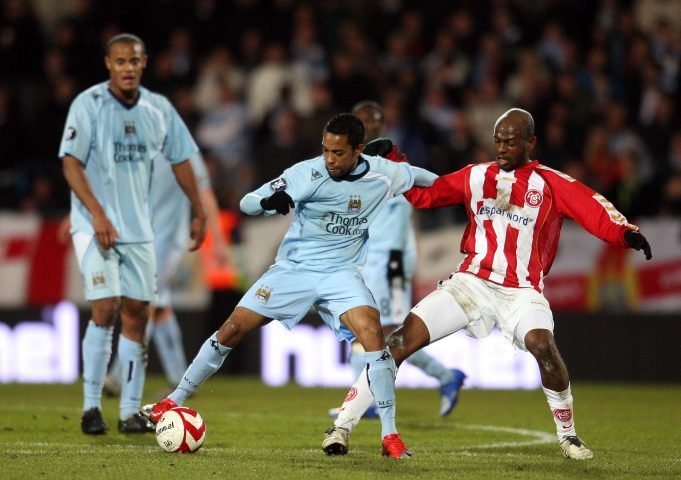 When he came to Real Madrid from Santos in 2005 as the most wanted player in Brazilian football, great expectations were attached to Robinho’s name. However, his career took a different turn and the talent that even promised a Golden Ball did not turn into anything more.

His performance in Madrid was not bad (35 goals and 17 assists) but expectations were far higher. Robinho has now revealed that Real Madrid did not allow him to move to Chelsea when he left.

“My whole job was to go to Chelsea. Scolari told me I would make a difference in the team. But Real Madrid did not finish the negotiations well. They didn’t like the fact that Chelsea were selling jerseys with my name on them before the deal was reached. I’m not sorry I left Real, but I’m sorry about the way I left. “Real is the club that opened the door for me and gave me the opportunity to win Europe.” – Robinho said in an interview.

Instead in Chelsea, Robinho ended up in Manchester City in a transfer worth 43 million euros. The “Citizens” in those moments were building a project that brought the club to the level it is today, and the Brazilian was one of the first stars.

“I talked to Sheikh Mansour several times. He told me he wanted to bring in reinforcements like Kaka and Messi. “I’m sorry I didn’t bring the title to City, that’s the only thing that makes me sad.”

He then talked about life in Manchester.

“I liked Manchester, the club, the restaurants. But let’s not forget the discos. I wanted to have fun. However, the British outnumbered the Brazilians. Joe Hart was out all the time, as were Micah Richards and Shaun Wright-Phillips. “But when we were out, we would always get caught.”