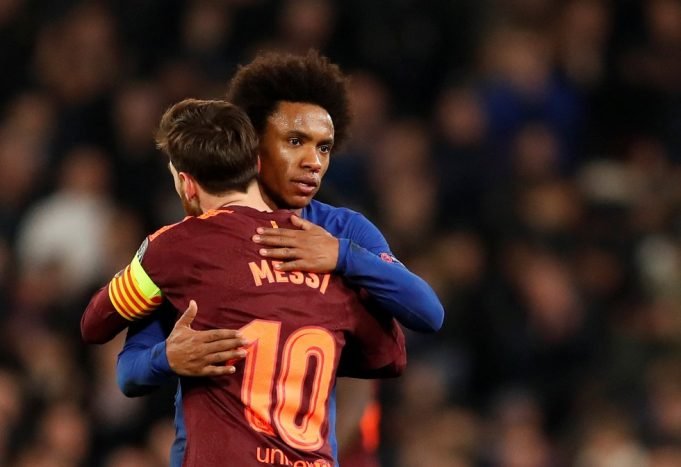 Willian confirmed that he will be leaving Chelsea at the end of this season.

Negotiations have broken down between the two parties over duration of the contract extension.

The Brazilian was demanding a more secure deal but Chelsea were not willing to make an exception. “With Chelsea, it’s over,” Willian told Brazilian programme Expediente Futebol (via Onefootball).

“Everyone knows my contract ends in a few months. A renewal is difficult. Chelsea proposed two extra years and I wanted three. We’re not talking anymore. There won’t be a negotiation.”

It is a bit unfair on Willian, given how well he has performed for the Blues all his career. The Brazilian boasts of an incredible fitness record too, with 329 appearances recorded in 8 seasons at Stamford Bridge. He also emerged as a natural leader for this relatively young Chelsea squad under Frank Lampard.

Willian’s impact will be cherished by the supporters. He will be leaving West London with two Premier League medals and records of a League Cup, FA Cup and Europa League victory. He ideally would like to return to Corinthians to finish out his career but the 31-year-old prefers to stay in Europe right now.

Willian is the type of player who has become more calm and reformed at this point of time. With his legs still keeping up, the winger easily play for top-flight clubs across Europe’s top five leagues. Reports suggest that London-rivals, Arsenal are interested in sweeping him up on a free deal.