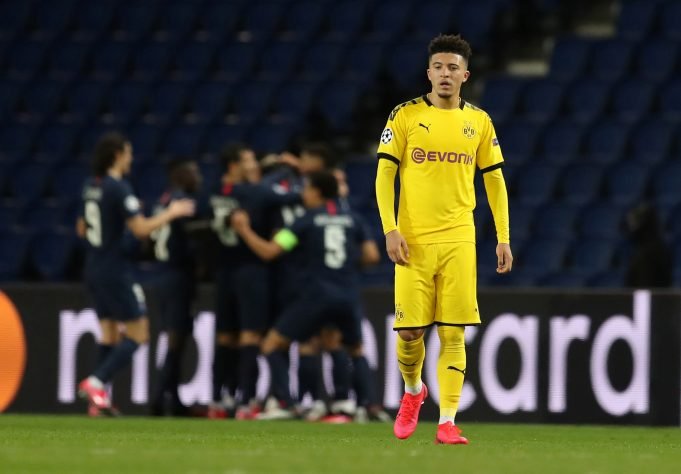 It is no secret that Manchester United and Chelsea are evaluating the potential transfer of the rising star, Jadon Sancho. The young English national team player is playing successfully for Borussia Dortmund, which will not release its “pearl” for less than one hundred million euros.

According to media reports in England, the Old Trafford team is more specific in its intentions and has reportedly offered 400,000 pounds a week to the young winger. Although there is still no information whether Chelsea will be interested in following the rival, the “Sun” media published interesting information.

Reportedly, Sancho does not intend to go to a club that does not play in the Champions League and all such offers for him are unacceptable. Chelsea and Manchester United are expected to fight for the last place in the elite competition next year in the Premier League.

Also, the Red Devils could turn to Wilfried Zaha or Memphis Depay, should the Sancho transfer fail. This could be great news for Chelsea and head coach Frank Lampard because if their rivals are turning their attention elsewhere, it could mean that Sancho makes the move to west London instead.

Before the termination of the Premier League, the team from London was three points in front of the great rival, so it can easily happen that the battle for the Champions League will also become a fight for the signature of Jason Sancho.