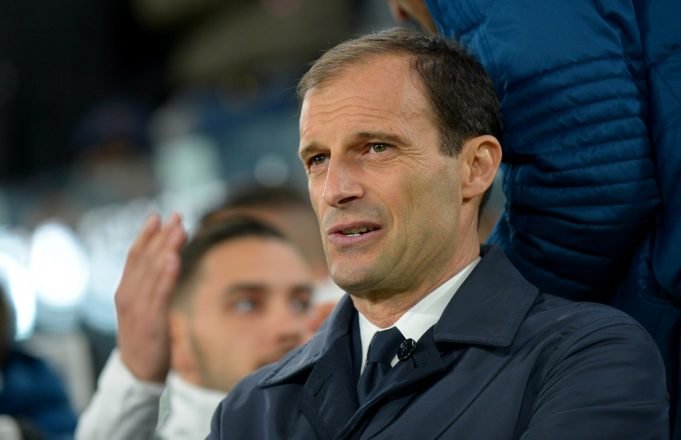 Chelsea approached Massimiliano Allegri twice for the head coaching position in the recent past.

The Juventus boss was a free agent for the past three seasons and received offers from various Premier League clubs.

Galeone told Il Bianconero: “The last year that he was at Juventus, Allegri said no to five big offers. Chelsea tried twice in the space of 15 days and he always rejected every proposal.

“Then Real Madrid contacted him more than once, while Arsenal, PSG and Manchester United also tried. This was all in the space of a year, but he always said no.

“I do think that if Juve hadn’t called, he would be in Madrid now, even though he wasn’t entirely convinced by the organisation there. Nobody is, really.”

Chelsea have a revolving door of managers and there is no doubt that any good coach will be approached with the Stamford Bridge job at least at one point in his career. That being said, Chelsea’s recent hire of Thomas Tuchel has turned out to be a wonderful decision. Fans are happy with the way the club is moving forward.