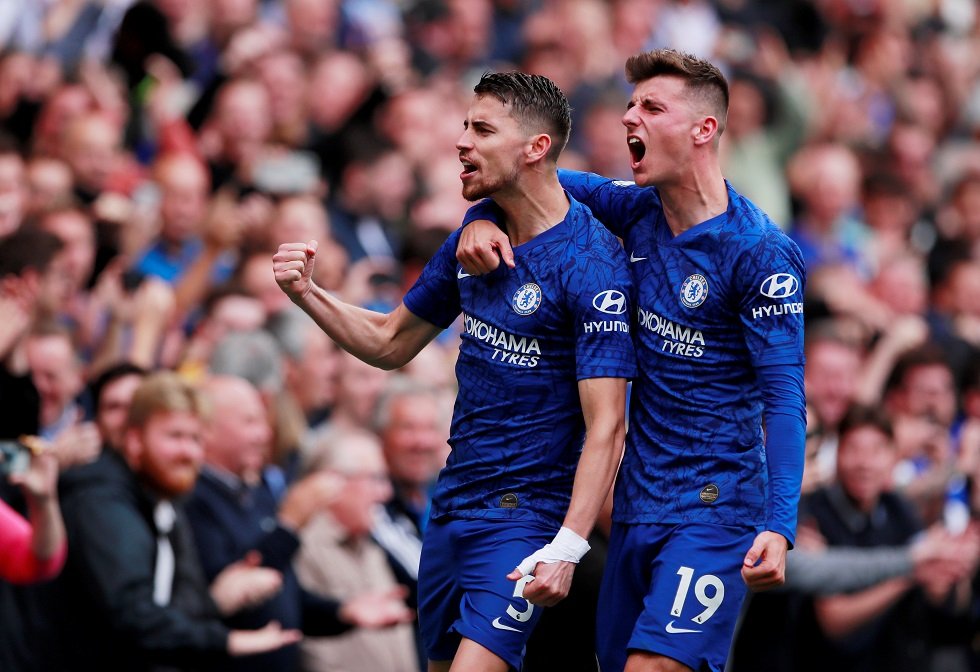 The midfielder converted a penalty to open the scoring for his side and help them to their first Premier League home win of the season.

Overall, Jorginho has faced a difficult time adjusting to life in London but he seems to be overcoming his shortcomings one by one.

“I thought Jorginho was absolutely outstanding,” Paul Merson told Sky Sports. “What’s helping him is he’s got legs around him. He’s got [Mason] Mount, Willian, [Ross] Barkley, and he just gives them the ball, he can spray it around the pitch. He is probably one of the best penalty takers in the league in my opinion, too.

“There were phases in the game where they played very well. In between those goals there were a lot of nerves from Chelsea and you could feel the nervousness in the stands from the fans.

“The fans got nervous, the players got nervous but when they got that second goal they started passing it around again. Every week they get another Premier League game under their belt and when you win football matches that breeds confidence. “It was stability at the start of the season and now you’re thinking ‘this could be top four’. They’ve got some very, very good players, Chelsea are a lot stronger than people think.”